‘I Will Not Have $*x Until Uhuru is Re-Elected,’ Declares Former SONU Vice Chair 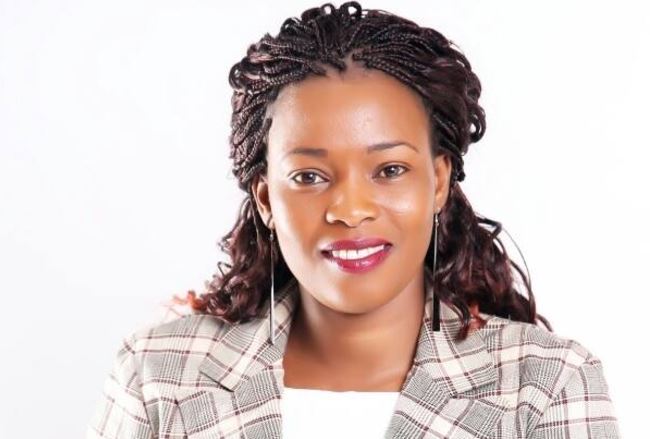 Former Vice Chairperson of the Student Organisation of Nairobi University (SONU) Irene Kendi alias Mama Yao has made a staggering declaration on social media ahead of the August 8 General Election.

Taking to Facebook, Kendi, who was once Babu Owino’s deputy, has vowed to remain celibate until President Uhuru Kenyatta is re-elected to office.

The mother of one also stated that the abstinence will apply to elections in her home county Meru.

“I will not have s*x from today till uhuru becomes the president Again and Linturi the senator for meru county starting now,” wrote Irene.

Asked why she made the decision to abstain until after elections, Kendi responded: “The time I waste having s*x should be utilized in Meru mobilizing voters for both. Sex can wait till September.”

Man Beaten to Death for Stealing Maize as Unga Shortage Persists < Previous
Hilarious Meme Compilation (Tuesday June 20) Next >
Recommended stories you may like: