Three Pedestrians Stabbed to Death in Bizarre Attack in Umoja 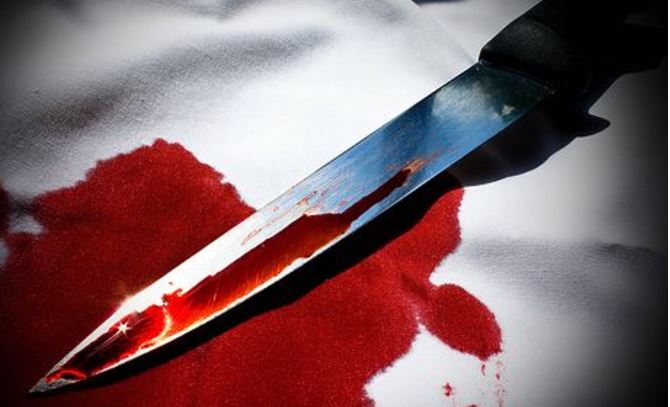 The three, two women and a man, were all walking at the junction of Outer Ring Road and Umoja estate Wednesday night when they were attacked and stabbed to death.

According to police, the attackers were riding on a motorbike and that they had attacked and robbed several locals.

They are said to have stabbed the two women first and killing them on the spot before confronting the man.

Their bodies were discovered by police on patrol.

The police said that after the stabbing, other pedestrians escaped from the scene leaving the victims to bleed to death.

“We are still investigating the motive but preliminary findings show the gang wanted money and other valuables from the victims, which they grabbed,” he said.

The victims who were yet to be identified by the time of this publication were stabbed in the chest and stomach.

Their bodies were taken to City Morgue pending identification and autopsy.

Standard Three Boy Commits Suicide for Fear of Being Punished < Previous
Sorry Fisilets! Michael Olunga Unveils His Gorgeous Babe (PHOTOS) Next >
Recommended stories you may like: