Standard Three Boy Commits Suicide for Fear of Being Punished 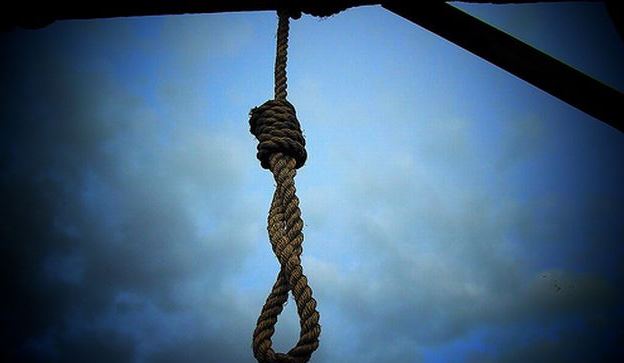 Residents of Kelelwa village in Mogotio Sub County were left in shock after a 10-Year-Old boy committed suicide for fear of being punished.

Sources indicate that the standard three boy took his own life to avoid a possible whipping by his parents after he allegedly allowed his father’s cattle to destroy neighbour’s food crops.

According to reports, the boy took his tea in the morning before heading to the nearby bush where he hung himself.

Neighbours said that the boy’s mother had left him at home for her charcoal burning business but on returning back home, she could not locate the boy.

She was later informed by herders about a body that had been seen dangling from a tree in a nearby bush.

Confirming the incident, Area Chief Julius Kangongo said they have since started investigations.

The boy’s body was moved to Nakuru County Hospital mortuary.

New Music! Nameless Breaks Silence Alongside Gravitti Band with Reggae Jam ‘Sweetie’ < Previous
Three Pedestrians Stabbed to Death in Bizarre Attack in Umoja Next >
Recommended stories you may like: