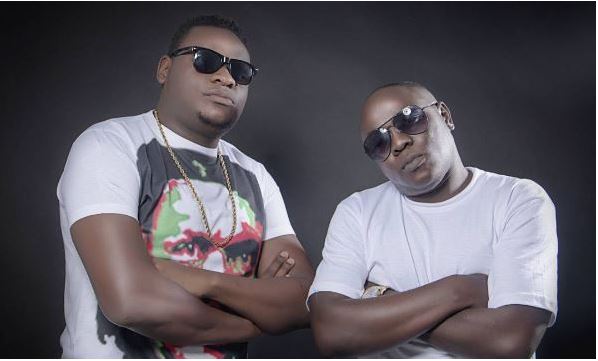 The track which was released last Friday, is the 3rd Single of the BC Album produced by Gift/Maxeem and Co-Produced by Dillie of House of Dillie.

The rap duo has previously released ‘Tuzidi’ and ‘Sema.’

‘Nawapenda Wote’ has been mixed by Eric Musyoka at Decimal Records and features artistes Opips and Jardel. Video has been directed by ODIBZ of TeamMistari.