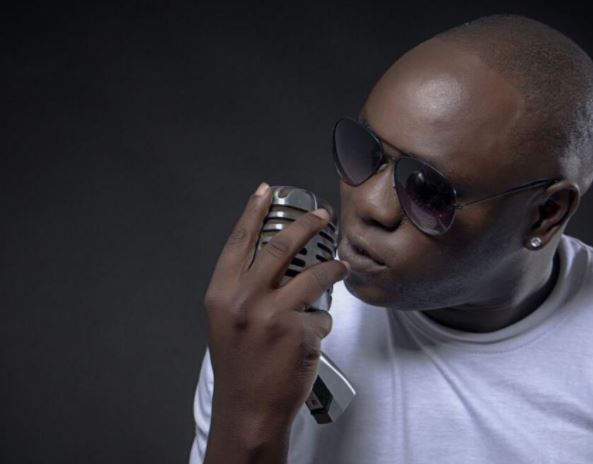 The Bobby Mapesa that we all know from hits such as ‘Wezere’, ‘Naskia Utam’, ‘Gwara Winch’ and several other s*xually explicit tracks, is back at it again.

The Genge/ Kapuka rapper last week released a raunchy music video for his latest song and we are inclined to think it is the kind of video KFCB boss Ezekiel Mutua might have the itch to ban.

The single is aptly titled ‘Ingia’, to go with the theme of the song which is nothing but lewdness and obscenity.

Produced at Big dreams studios by Cedric on the Beat, it features Bobby Mapesa’s trademark dirty and suggestive lyrics. The video directed by Ricky Bekko, keeps up with Mapesa’s lustful lyrics by featuring n*de models.

It is only a matter of time before it sparks public outrage. For team mafisi, however, the video is something else.

For obvious reasons, we cannot publish it here but you can check it out on Youtube.