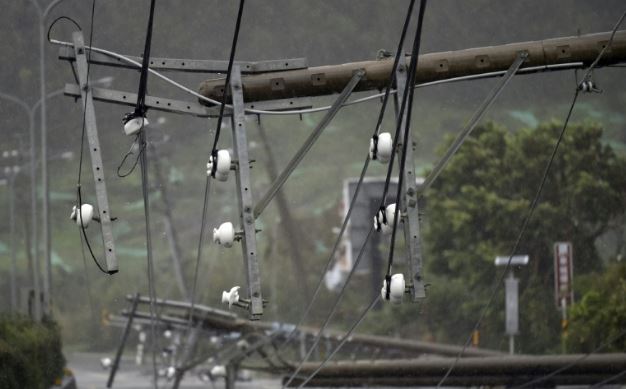 A three-year-old girl was electrocuted on Sunday as she played at a church compound in Nairobi’s Njiru area.

The minor was playing with her friends when she touched a naked live wire, killing her on the spot.

The incident comes just under a week after three people died from electrocution in separate incidents in Nairobi following heavy rains.

One of the three victims included a four-year-old boy. All three came into contact with live wires that were lying unattended.

The Sunday incident is also the sixth incident to be reported in the city in the past week.

There have been increasing complaints from Nairobi residents over unattended live wires especially during the rainy season, but officials from Kenya Power blame the incidents on illegal power connections.

A campaign to discourage residents from making illegal connections is underway.

Muthama Bows Out of Machakos Senatorial Race, Accuses Kalonzo of Imposing Wiper Candidates < Previous
English Issa Problem! Watch How this Kisumu Eyewitness Struggled with English (VIDEO) Next >
Recommended stories you may like: