Nasa leader Raila Odinga is in Israel where he gave an address on democracy in Africa.

Yesterday, he visited and prayed at the Western Wall, otherwise known as the Wailing wall.

The wall is the holiest place jews are permitted to pray at, as it is believed to have formed part of the Second Temple built by Herod the Great.

Raila posted photos of his visit on Facebook, alongside this statement.

This week I travelled to The Holy Land to deliver an address on Democracy, Religion and Peace in Africa. While in Jerusalem I visited the Western Wall.

Few know my history with this Holy site. The Western Wall is the pulpit of the Temple Of Solomon and is said to have been built over 5000 years ago. This site is sacred to all three Abrahamic religions, Judaism, Islam and Christianity and to me it is a very strong symbolism of strength and unity. The story goes that you write your wish on a piece of paper, stick it on the wall and say a prayer and the message goes directly to God.

I began the tradition of writing down my wishes for this country during my time in Detention. For those of you who may not know Detention is a miserable place with time mostly spent alone. You are completely alone for 23 out of 24 hours of the day. Those days it would take sometimes six months to pass letters between my loved ones and myself. With a lot of time on my hands, I used to write down the many wishes I had for the people of Kenya. Every time I visit, I take one of those wishes and place it on the wall. 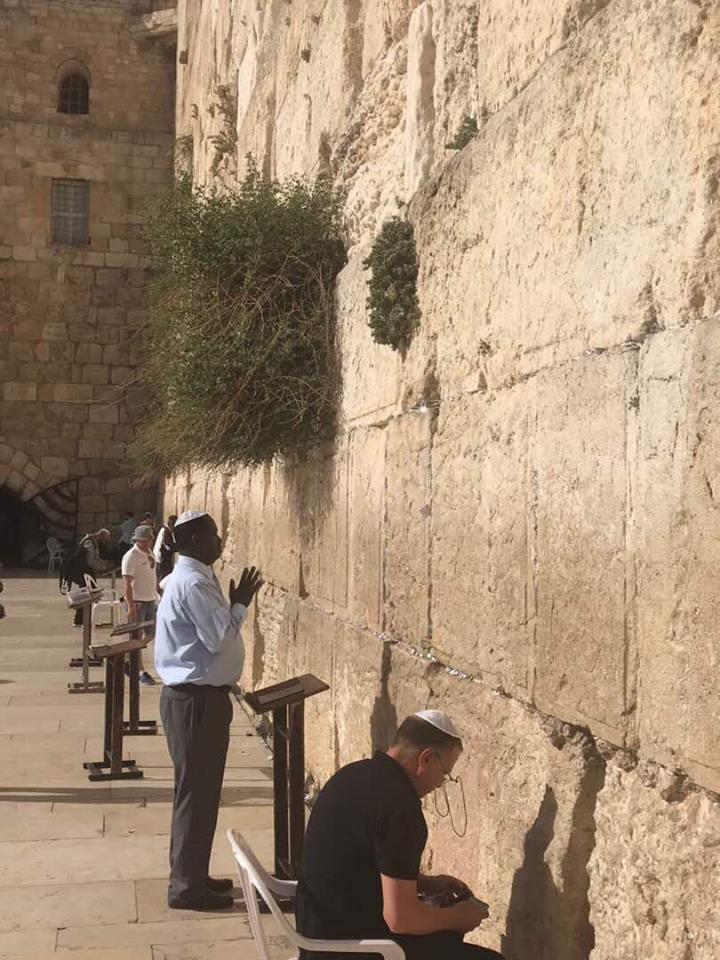 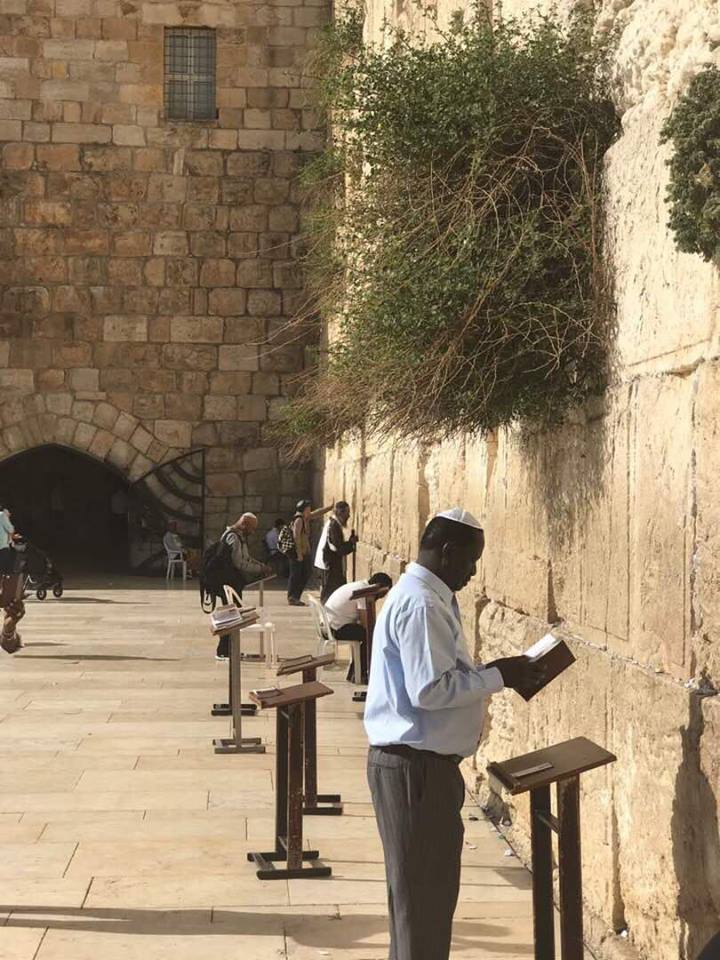 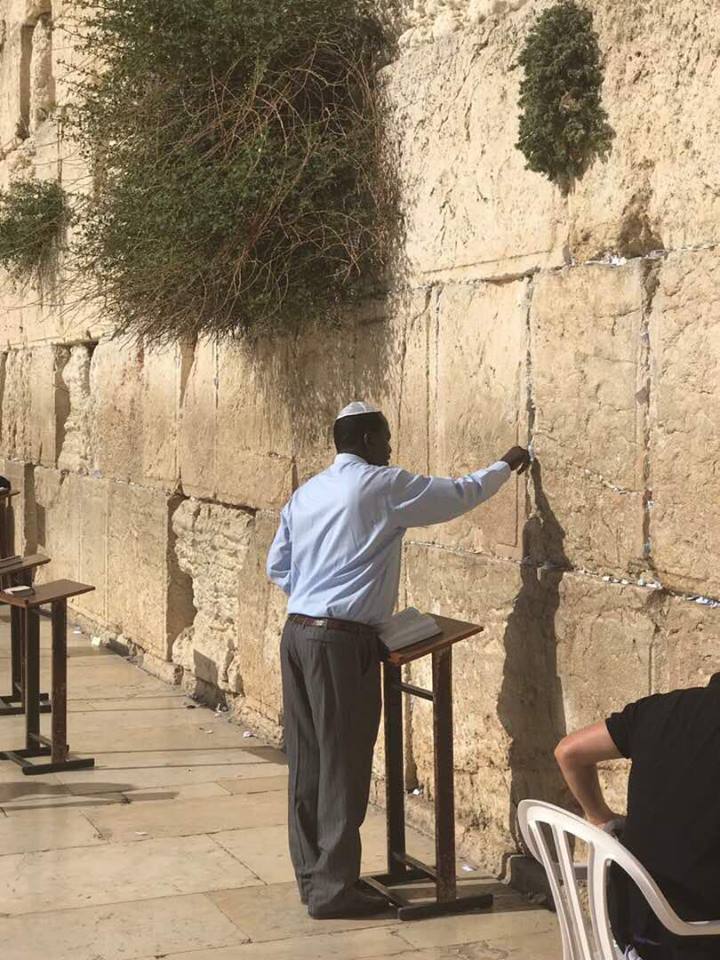