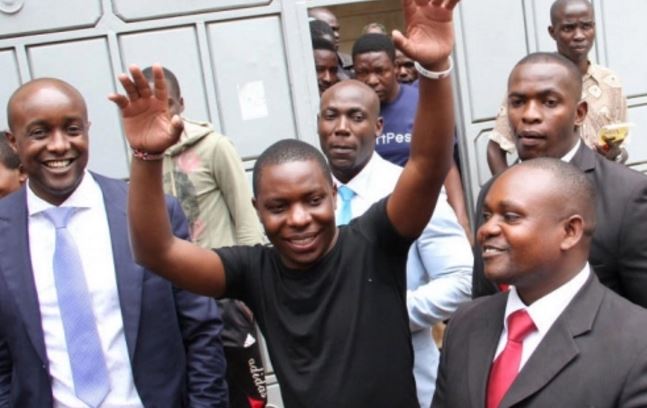 The 28-Year-Old multimillionaire last Friday did what most of us would have done: catch the next flight to a place far away from Kenya and it’s Unga/Maziwa misery.

Abisai’s destination of choice was and still is The City of Light – Paris, where it appears the Kakamega-born gentleman is having a blast.

After his grand homecoming, there was never much news about his whereabouts until the last week when he posted on Facebook a photo of himself at the airport with mixmasters DJ Joe Mfalme and Kriss Darlin, and an unnamed friend.

Hours later, they had arrived and continued to keep keen followers updated on Abisai’s new lease of life.

It was not until yesterday that his followers finally got to see the University of Nairobi graduate having fun. He shared snaps as he jet skied in European waters. Pesa Otas !! 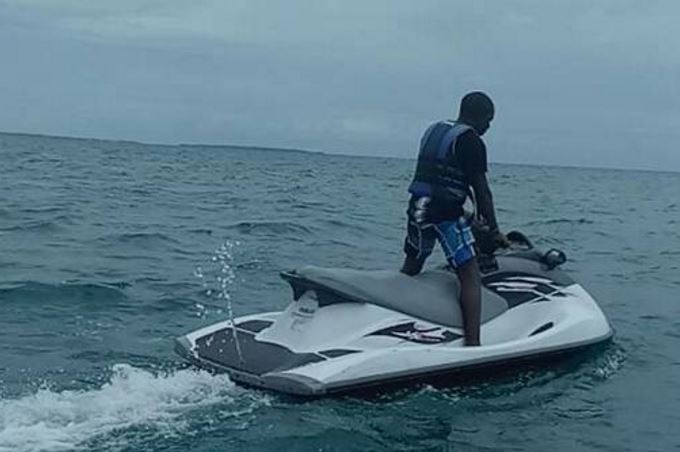 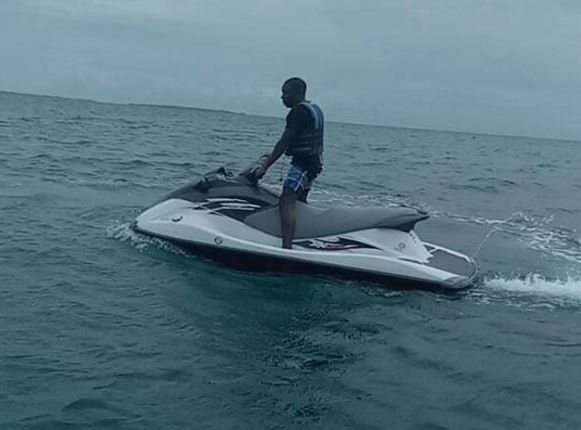 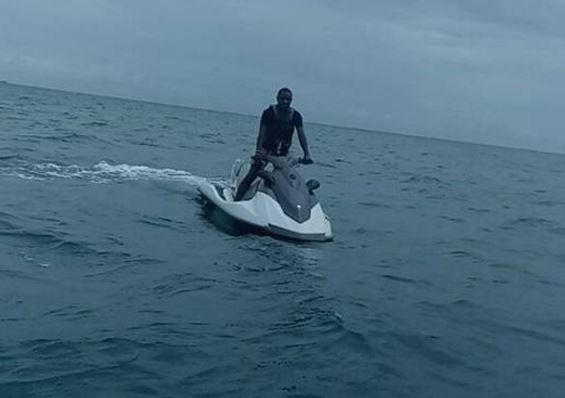 A thrilling way to start enjoying life to the fullest for a guy who once hawked paper bags at age 6 to survive.

After he won the cool Sh 221,301,602, Abisai said he would use part of the money to fulfill a childhood fantasy, perhaps going to Paris, was it.

He also intends to help develop sports and has identified an academy in his rural area which he wants to sponsor.

CRAZY! Check Out These Funny Pics Doing The Rounds on Social Media < Previous
“I Was Beaten in the Propaganda Game..” Kabogo Admits as He Announces Independent Candidature Next >
Recommended stories you may like: