Ouch!! Shaffie Weru Went All The Way to London to Watch His Team Lose to Arsenal 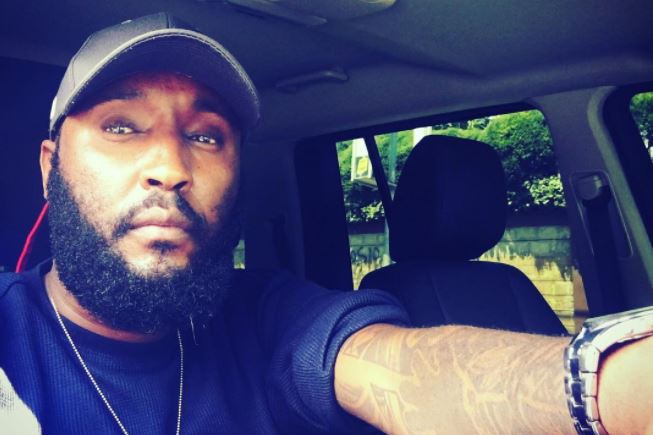 The mighty weekend clash between favorites Chelsea and underdogs Arsenal in the FA Cup final brought tears to many a Chelsea fans including Shaffie Weru.

The self-proclaimed ‘King of Turn Up’ was at Wembley Stadium on Saturday to watch the clash in which Arsenal dominated the Premier League champions to win 2-1 and lift the trophy.

According to the popular Kiss FM presenter, watching a cup final at Wembley Stadium was on his bucket list and took to social media to flaunt before kickoff.

He also showed off “The Raverends FA final StarterPack”

However, what was to be an iconic footballing experience in Shaffie’s life- with Chelsea expected to end the season with a double – was not to be thanks to goals from Sanchez and Ramsey and a Victor Moses red card.

As expected, Shaffie’s followers used the loss to taunt Shaffie. They included Tanzania rapper Mwana Fa who wrote: “My G you went all the way kufungwa na Babu Wenger?pole ?”

Below are some pics and a clip of Shaffie’s experience at Wembley. 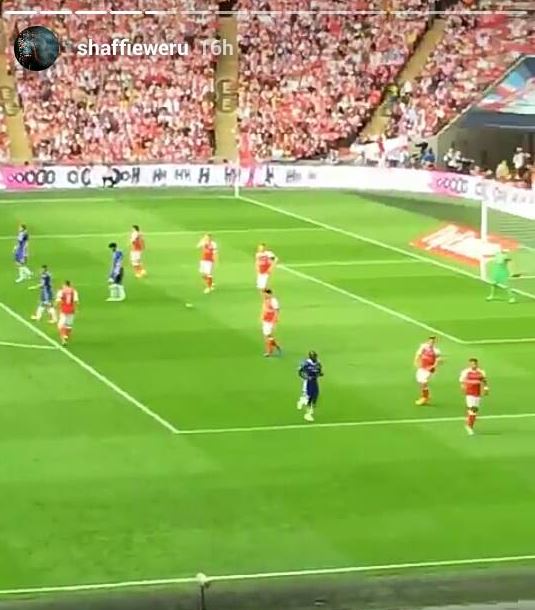 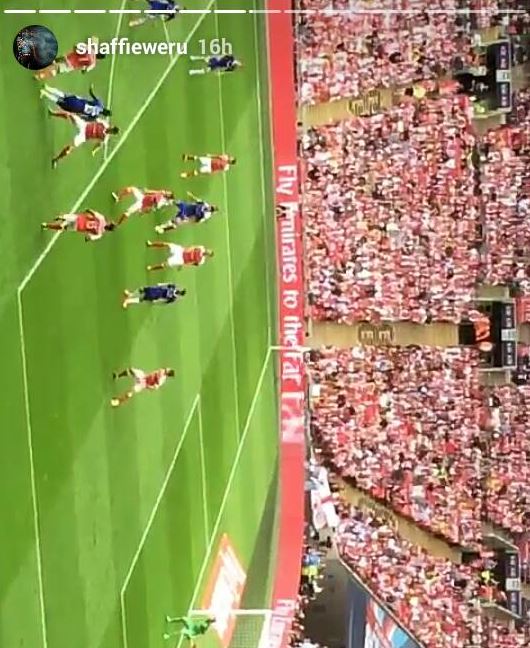 H_art The Band Members Arrested After Dramatic Police Car Chase at Koroga Festival < Previous
Hilarious Meme Compilation (Tuesday May 30) Next >
Recommended stories you may like: