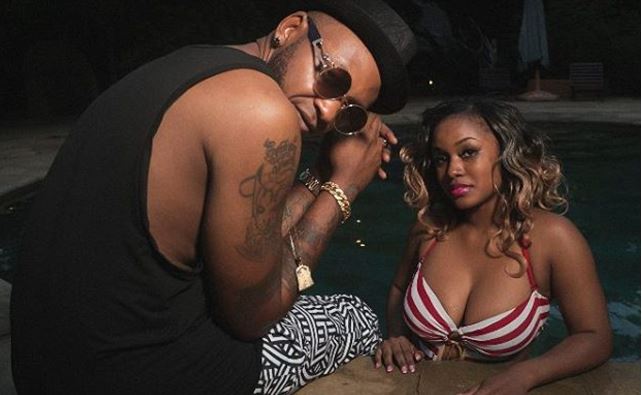 After weeks of hyping the track on social media and delays in releasing the song, music stable Ogopa Djs unleashed the video last night.

According to Mustafa, “Ayo” is the hardest piece of work he has ever done.

Its been a thrilling journey which has taken me to the discovery of my new sound. I must say “AYO” is the hardest piece of work I’ve ever done n all the long studio hours would’ve meant nothing if i didnt deliver,” said Mustafa.

The track has received nothing but positive reviews even from the controversial artist’s biggest critics.

The Hottest Stories on the Internet Today (Tuesday May 30) < Previous
Watch Victoria Kimani’s Video For “Fade Away” Featuring South Africa’s Donald Next >
Recommended stories you may like: