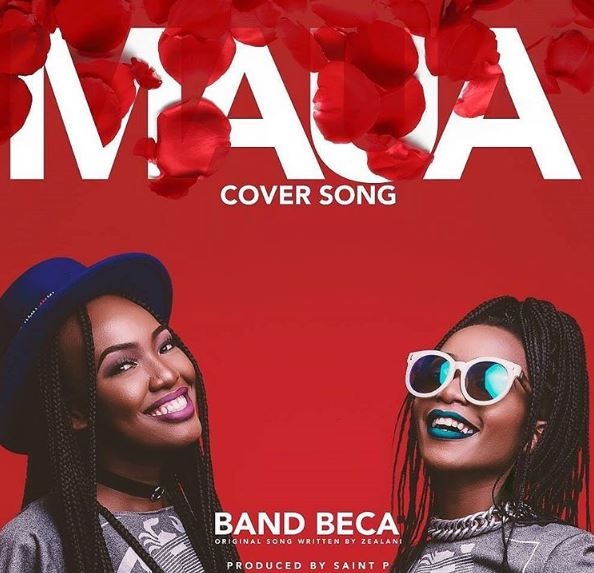 Band BeCa has announced the release of the band’s 4th single, Maua, which is a cover song.

The original song Maua was written and recorded by Zealani, an uprising gospel singer, songwriter, and instrumentalist.

Band BeCa has achieved some great milestones since breaking out in 2016 as professional musicians. Their immense talent, coupled with their vocal prowess, good branding and consistency has made them one of the most sought-after performers in the business today.

The track has been produced by Saint P.

Give Maua a listen below:

The Hottest Stories on the Internet Today (Monday May 15) < Previous
Man Slashes Wife, Son in Quarrel Over High Price of Unga Next >
Recommended stories you may like: