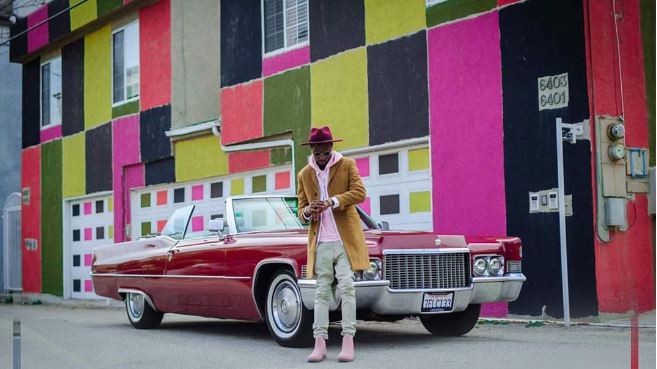 Kibera’s finest rapper Octopizzo is back at it again!

Amid the ongoing furor surrounding Khaligraph Jones and his alleged facial bleaching, Octopizzo has craftily used the publicity to sneak in a new track and ride the current wave in the Kenyan hip-hop scene.

It started with Octo firing shots at his long-standing rap rival before announcing that he would be dropping a new track to “show ‘Ndugu Omollo’ how to make hits and International music without forcing.”

Tomorrow 10am it’s going Down! Let me show ndugu Omolo how to make hits and International music without forcing. #NihiSheng Subscribe to OctopizzoTV on YouTube and be the 1st to watch the Exclusive Track and video. Audio Only on iTunes #TBT #blacklivesmatter #beingtherealback #bangers ONLY

Well, he has lived up to his promise as ‘TBT’ is another Octo masterpiece in which he shows his consistency in making hits while keeping it simple and versatile.

‘TBT’ has received nothing but positive reviews thus far helped especially by the quality video directed by one Russ Fraser.

Must Watch: Songbird Chess Nthusi’s New Banger ‘Give it to You’ is a Song for Bold and Confident Ladies < Previous
PHOTOS – Sudi Boy Shows Off Fresh New Tattoo Dedicated to his New Born Son Next >
Recommended stories you may like: