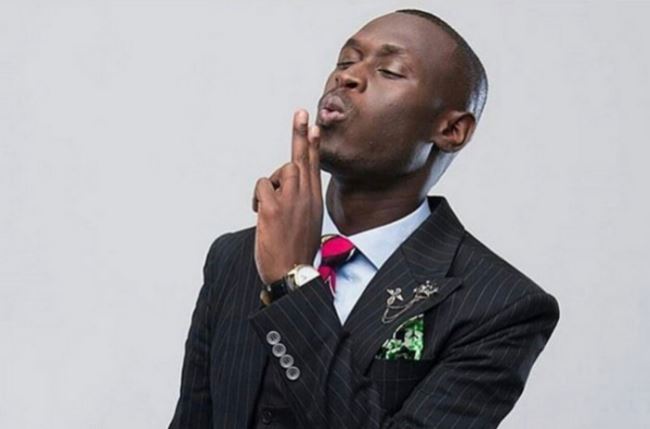 A short clip posted by Prezzo on Instagram, in which an unidentified woman is seen firing shots at a gun range, was directed at King Kaka warning him to watch his mouth.

“Kaka sunguch best watch his mouth my cousin sista finna take care of u,” Prezzo captioned the clip that has since grabbed everyone’s attention.

With many believing that Prezzo was just being his usual ‘truly unruly’ self and just looking for another publicity stunt, it was actually King Kaka who fired the first shots.

Days before Prezzo’s threat, King Kaka threw major shade at Prezzo on social media referring to him as a boy.

“Na Handshake na Prezzo/Sio Yule uimba, Yule Prezzo anaRun Statoe/…,It’s Time to separate the Boys from The King,” King Kaka captioned a picture of himself sitting on his ‘throne.’

There you have it. King Kaka started it and he might as well respond and give this promising beef a chance for the sake of our entertainment.

Comedian Eddie Butita’s Question to Miguna Miguna about ‘Nairobi Diaries’ Earns him Immediate Block < Previous
The Real Reason Willy Paul and Bahati were Snubbed by Groove Awards Next >
Recommended stories you may like: