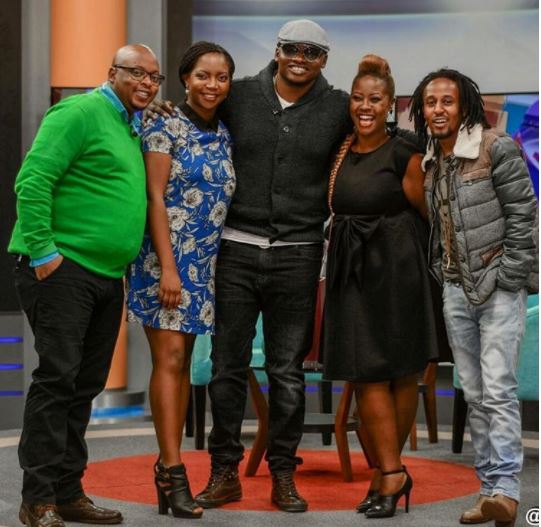 Khaligraph Jones has been trending for a fortnight now and he is still taking no prisoners in his quest to be crowned the Kenyan King of hip-hop.

Over the weekend, the self-proclaimed OG was not only up in qualms with the skin lightening socialite Vera Sidika but also with fellow musician Anto Neosoul.

While appearing in an interview on K24’s Talk Central hosted by Kalekye Mumo, the ‘Toa Tint’ rapper went in on Anto with a savage response to one of his queries.

Anto Neosoul wanted to know who crowned Khaligraph Jones as the King of rap when rappers like Johnny Vigeti and Kitu Sewer are considered kings of rap in Kenya. 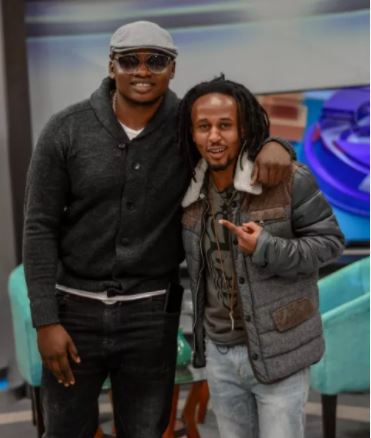 Khali’s response has since been the talk of the town, proving once again that does not back down from a fight.

In case you missed it, watch the full interview below:

Meanwhile, Khali has earned a noteworthy win amid all the furor after confirming that he will be part of this year’s edition of Coke Studio Africa.