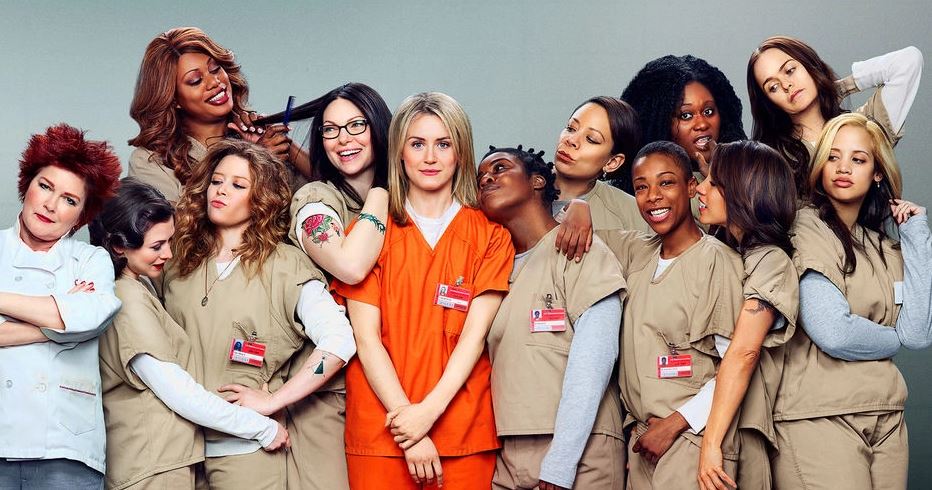 The first 10 episodes of the show’s new season were shared on the file-sharing site Pirate Bay early Saturday morning by a hacker going by “thedarkoverlord.” The hacker reportedly demanded money from Netflix in exchange for not sharing the episodes.

“It didn’t have to be this way, Netflix. You’re going to lose a lot more money in all of this than what our modest offer was,” the hacker wrote. “We’re quite ashamed to breathe the same air as you. We figured a pragmatic business such as yourselves would see and understand the benefits of cooperating with a reasonable and merciful entity like ourselves.”

The hacker’s message also included threats to unveil other shows, warning networks that there is “still time to save yourselves.”The person or persons behind “thedarkoverlord” said it has also obtained unreleased shows from other major networks including ABC, Fox, National Geographic and IFC. The content, Variety reported, appeared to have been stolen from an attack on Larson Studios late last year.

Netflix was set to release the fifth season of “Orange is the New Black” on June 9. Variety said the show’s premiere could be moved up in response to the leaks.

“We are aware of the situation,” Netflix said in a statement. “A production vendor used by several major TV studios had its security compromised and the appropriate law enforcement authorities are involved.”