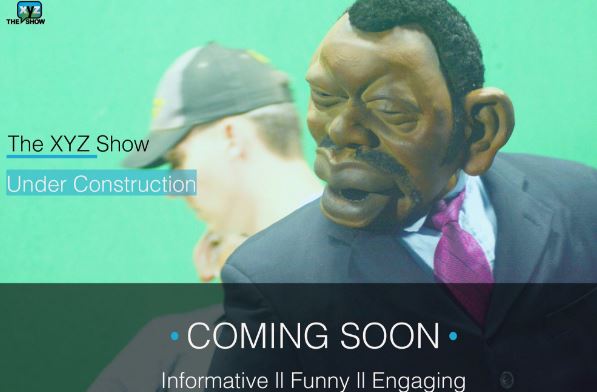 The show has had a successful 11 seasons with the 12th set to premiere soon. Details on the exact dates and broadcasting TV channel are yet to be released.

Having had quite some time out, the show will be returning bigger and better, according to its social media handles.

You can expect a lot of Joho vs Uhuru/KNEC/CID/KRA/ etc.etc.

The show is also expected to have a revamped look with colored puppets.

It’s time put some color on the puppets #XYZShow pic.twitter.com/1L4uJGJSjs

Viewers also have a chance to be part of the show’s production process by completing The XYZ Show – Audience Survey.

Keep it Nairobiwire for more..