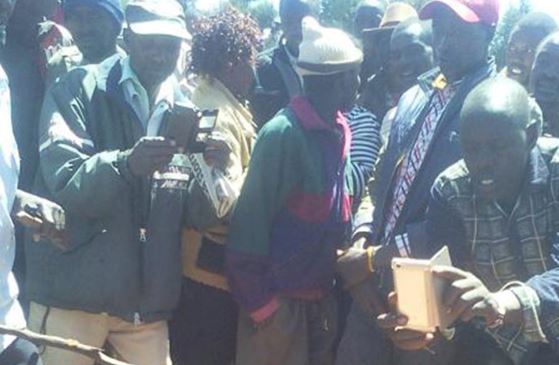 Residents of Keiyo South, Elgeyo-Marakwet County, were yesterday left in shock after the discovery of a live snake inside of a cow’s abdomen.

The residents of Kapkong’a village, Metkei location had gathered to have a share of the animal’s meat when the 1.5 metre long snake was found.

According to Area Chief Joseph Kimosop, the cow died on Tuesday evening after it developed stomach complications.

He said some men who were slaughtering the cow scampered to safety when they saw the snake.

It was killed as it attempted to slither out of the carcass.

“We have never witnessed such an incident here. Villagers normally associate such incidents with witchcraft,” the chief said.

Jonah Tenai, the owner of the cow, said the cow was eight months pregnant and that the men who slaughtered it thought the creature under the belly was the unborn calf.

Dismissing accusations by villagers that he was engaging in witchcraft, Tenai said he does not believe in black magic.

He said local veterinary officers are yet to demystify how the snake got into the cow’s stomach. 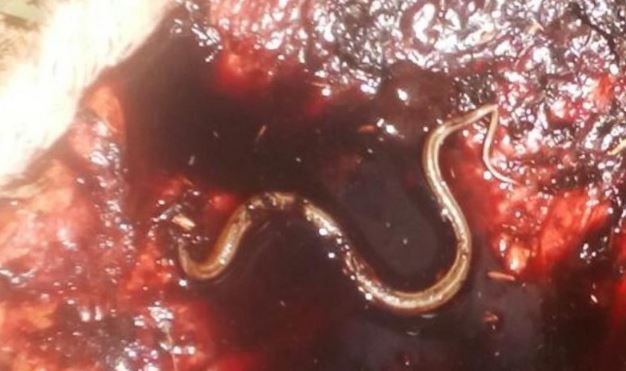 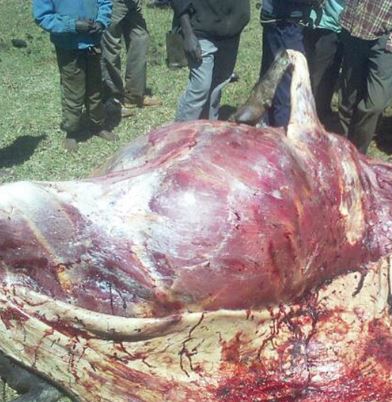 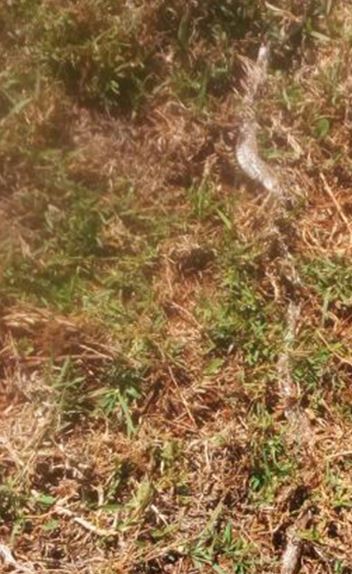 Pesa Sio Shida!! Look at the Expensive Ride Diamond Platnumz ‘Just Decided to Get’ (PHOTOS) < Previous
PHOTOS – Morgan Heritage Get Their Locks ‘Poshed’ Up at Betty Kyallo’s Spa Next >
Recommended stories you may like: