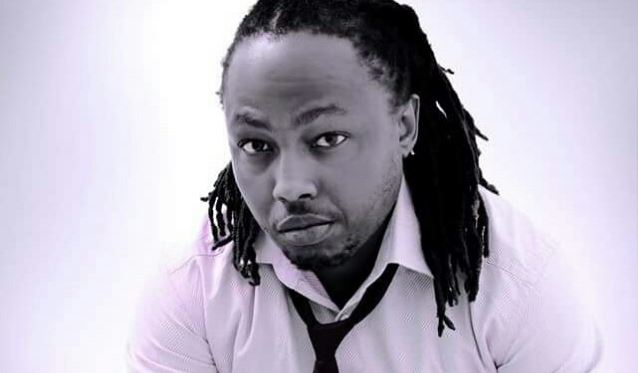 Chiwawa whose real name is Ken Gaciengo Mwai is undeniably one of Kenya’s best rappers having risen to prominence in the early 2000s.

Considered a veteran in Kenya’s rap industry, Chiwawa has been in the industry for over a decade. During this time, the rapper who is known for stirring a feud with the Kleptomaniax, has had trademark dreadlocks that are no more.

After 13 years, Chiwawa has dropped the locks to mark his rebirth for the second half of his career.

The artiste who describes himself as arrogant, bold, fearless and skillful spoke to Nairobi News about his rebranding which will be marked with the release of his upcoming 8-track EP titled ‘Rebirth.’

What have you been up to lately away from music? – I have been in the studio a lot and have been making time to try to mentor the youth. I have an initiative called Young, Gifted and Green, where we teach green solutions to young people.

So what does the new look mean? – The new look means there is growth from the way I’m writing my music and the themes that I have chosen. Basically, my whole approach to music has totally changed. There is growth in it but still the Uchiwawa (the core) will still be there. For now, it is a new sound and all you have to do is sit down and wait.

How has family changed you? – Family is good, my first born is seven years old. I think I have matured enough because I know a few things about family life now. Family humbles you, it changes your whole perspective in life. When you stop mattering and somebody else matters more than you, it makes you more selfless.

What did you think of the three female rappers going at each other like they did last year? – I listened to them and it was interesting. For me it was a win-win situation because at the end of the day, some unknown brands came to the limelight. I can’t say who won, but it was a plus for the industry. The game won.

You have been in the industry for a long time, what do you think you can change and what do you think the industry in Kenya needs? – One person cannot change the industry. I’m just playing my part. It takes the effort of all the artistes to change the industry. I cannot say I am doing anything different but I believe I’m playing my part. When we work together, we complement each other by bringing in different styles and that is one way we can grow. We do not have to do the same thing. I’m bringing what I have on the table and hope people will like it. I might not have the secret ingredients but who knows.

Wedding Bells for Rap Couple Kenrazy and Sosuun < Previous
Watchman Rapes and Robs Employer in Kahawa Sukari Next >
Recommended stories you may like: