REVEALED: The Amount of Money Jubilee Party has Raised from Nomination Fees 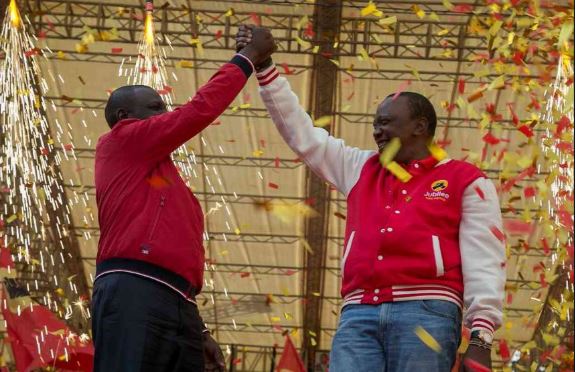 The figures for the amount of money raised from nomination fees in the Jubilee Party camp have been released.

The figure is the total of what aspirants for the positions paid. The fee for the presidential aspirant was not included in the tally.

JP executive director Winnie Guchu said on Thursday that the party had submitted the list of aspirants to the IEBC.

“Jubilee has submitted the list of all aspirants in the six positions. The positions are very competitive,” Guchu said.

The party primaries are scheduled for April 21.