In case you were wondering what would happen if you tried to pinch Nairobi senator Mike Sonko, wonder no more.

A man in Nairobi’s Buru Buru estate learned the hard way not to mess with the popular senator after he was arrested Wednesday.

Sonko was casting his vote at Bidii Primary School when the unidentified man stretched his arm pretending to greet Sonko but instead ended up pinching him.

He was immediately apprehended by Sonko’s security detail and bundled into the back of a police van. 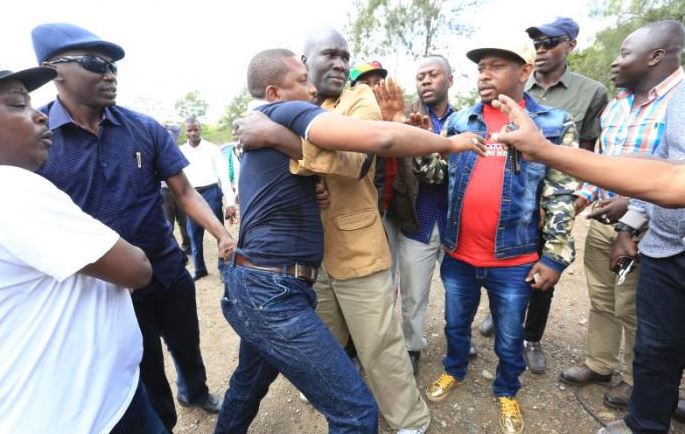 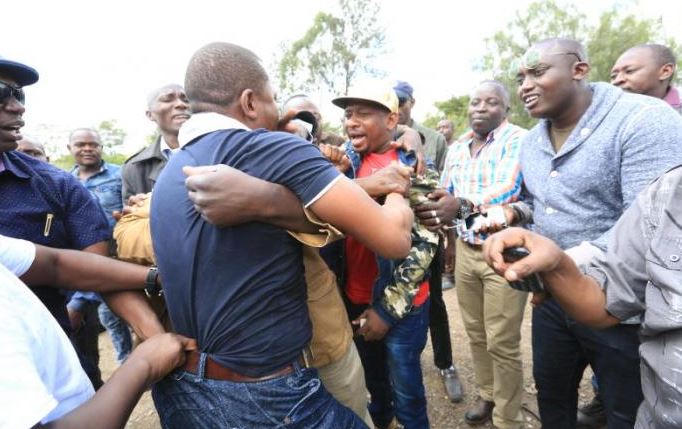 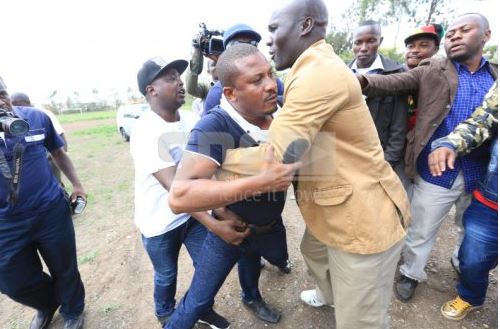 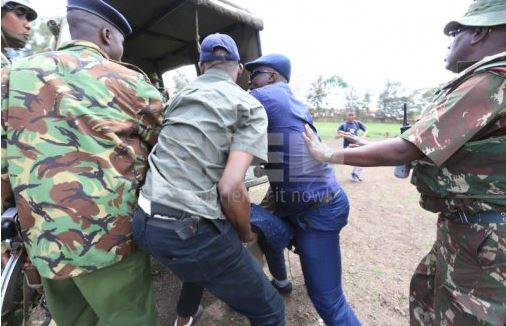 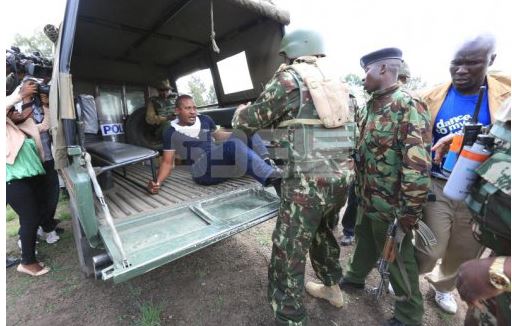 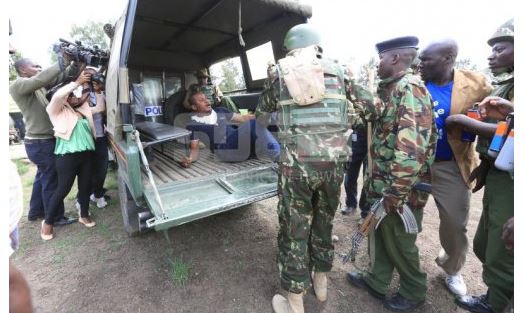