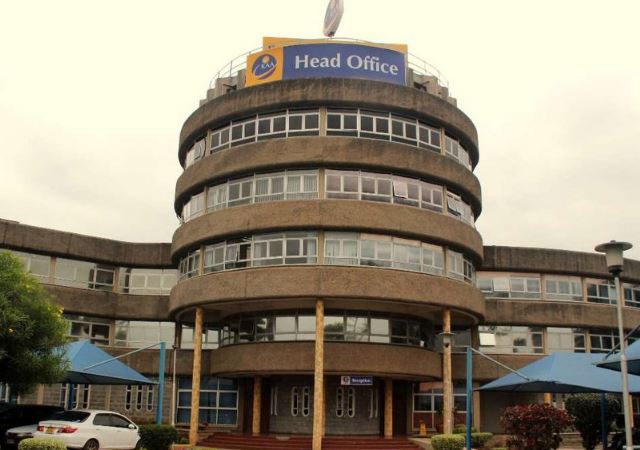 Yesterday, a video emerged showing a Kenya Airports Authority employee soliciting a bribe from a tourist.

In case you missed: KAA on the Spot After Employee was Caught on Camera Soliciting a Bribe from Tourist at JKIA (VIDEO)

The authority confirmed on Twitter on Tuesday that the man was one of its staff and promised to look into the matter.

On Wednesday, KAA updated on the progress of the matter saying the employee has been suspended.

“The KAA employee involved in the incident highlighted on the video has been suspended pending completion of the disciplinary process.”

@RobertAlai @UKenyatta UPDATE:The KAA employee involved in the incident highlighted on this video has been suspended pending completion of the disciplinary process

However, Kenyans on Twitter were not convinced and noted more needs to be done to contain the rampant corruption among KAA employees.

@KenyaAirports @RobertAlai @UKenyatta Its just not one employee.i have had guests harassed for ‘kitu kidogo’ when theyve done nothing just because kaa officer feels(present) can

@KenyaAirports @RobertAlai @UKenyatta how can we be sure anything was done? Kenya’s reputation is at stake because we do nothing

We Lived in a Humble Abode in Githurai But Had Love and Big Dreams, Ezekiel Mutua Celebrates 20 Years of Marriage < Previous
Singer Jaguar Begins Construction of Kirinyaga Road as Starehe Parliamentary Aspirant (PHOTOS) Next >
Recommended stories you may like: