“I Have Found a Cure for HIV…” Jubilee MP Announces 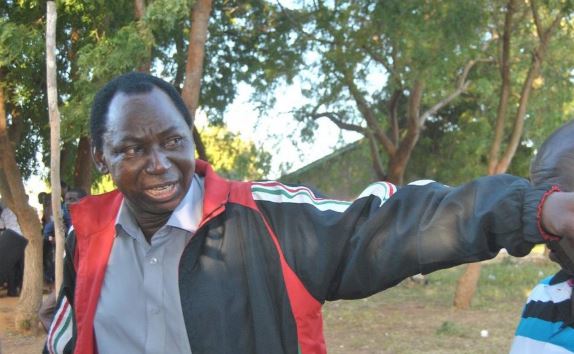 Magarini Member of Parliament Harrison Kombo has made a sensationally claim that HIV can be cured using therapy.

Speaking at Chamari in Kilifi County during a rally attended by Kilifi North MP Gideon Mung’aro, the MP said he could cure a patient diagnosed with the virus at an early stage using reflexology therapy.

He urged residents to join his group for training to create employment by curing people.

“The reflexology does not only help to cure the HIV and Aids virus at early stages but also reactivates sexual organs for men,” he said.

The legislator said his team will be going round the constituency offering training to enable people to get the therapy at a fee and create jobs to the youths.

“A 15-minute session of reflexology can cost between Sh200 to Sh500 while in Malindi town and beyond we will be charging Sh2,500,” he said.

All The Trending Images This Thursday < Previous
Donholm Couple Arrested After Raid on Their House Where Girls Perform Online Sex Acts Next >
Recommended stories you may like: