Chills Went with the Safaricom Network!! Larry Madowo’s SAVAGE Reply to a KoT Wins the Internet 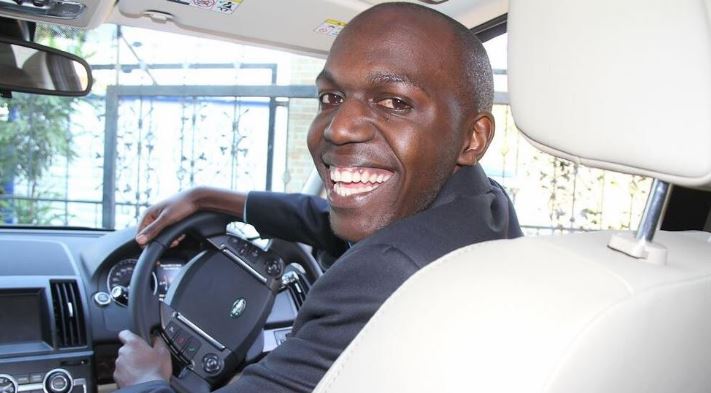 Like we always say, Kenyan twitter is not for the feint hearted. If you go around throwing shade on twitter circles you had better have a thick skin or epic comebacks because Kenyans on Twitter show no mercy.

One of Kenya’s most popular twitter personalities, Larry Madowo, was yesterday at the center of what is being considered the tackle of the year. For those not in the know, a twitter tackle is a comeback or clap back.

On Monday, the prized NTV jewel used the platform to report the Safaricom nationwide outage on voice, data and M-PESA services.

If you can’t text/call, it is because Safaricom is experiencing a nationwide ‘outage on voice, data and M-PESA services.’ Talk to someone

It was then that one @EusebiasMakunda replied to Larry Madowo to criticize news stations for not reporting on the outage issue.

@LarryMadowo And no news station reported on this. Why? Politics, politics politics

What followed was a savage reply from Larry Madowo.

Check out some reactions from KOT:

@LarryMadowo Sonko Rescue team deployed to salvage what is left of this guy !!!

@LarryMadowo Typical answer. When criticised they catch feelings. And yet they always say ‘we welcome criticism’

They were just being concerned.

@LarryMadowo @LarryMadowo haha you bad boy! You promised in the beginning of 2017 that this year hutakuwa savage. Look what you just did!!!! ?????

@LarryMadowo ???? @SafaricomLtd Please solve this before it gets any worse.