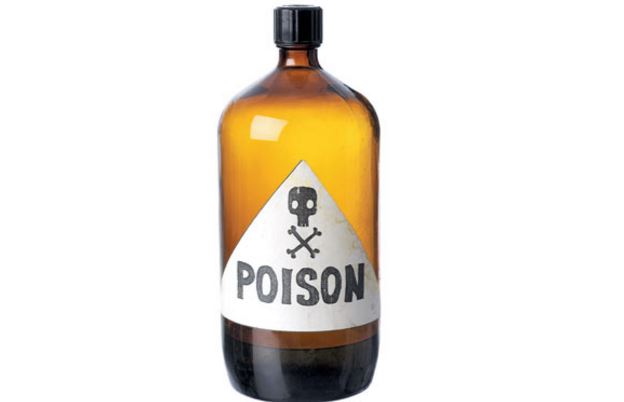 A 25 Year-Old bodaboda operator from Shibale Village in Mumias, Kakamega County took his own life on Monday by taking poison after failing to raise money needed to foot a hospital bill for a man he had knocked down.

According to the man’s wife, the deceased called her privately after taking the poison and told her that he had reached the decision to end his own life because “he feared the troubles he’d go through in trying to raise the money needed to treat the accident victim.”

He died enroute to Mumias Hospital.

Area chief, Stephen Eroba, urged residents to look for alternative solutions to disputes and differences, instead of committing suicide.

The deceased’s body was taken to a Mumias mortuary.

New Music: Rappers Calvo Mistari and Bobby Mapesa Team Up Again in New Jam ‘Sema’ < Previous
Police Officer Shoots Self and Suspect in Freak Gun Accident in Kayole Next >
Recommended stories you may like: