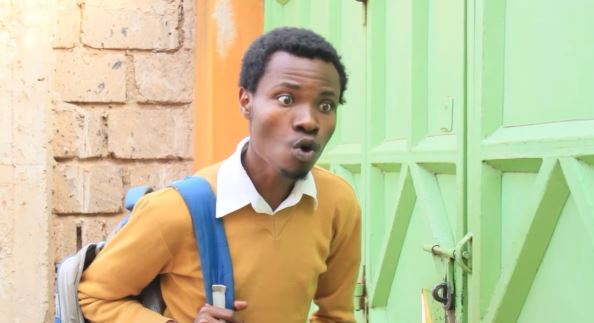 The last couple of weeks, a shocking report on bullying at one of Kenya’s most celebrated learning institutions – Alliance High School, has gripped the country’s attention.

Tales of what new students were allegedly subjected to, read like the script of a horror film or psychological thriller. From beatings through the night, to broken limbs, being forced to lie on graves, making phone calls using smelly shoes, being denied food and much more.Those of us who

Those of us who have been there and done that can testify that bullying of form one students in public schools is rife.

Last week, as students reported back to school from a mid-term break, one student gave a detailed account of how bullying goes down at his school.

CRAZY! Check Out These Funny Pics Doing The Rounds on Social Media < Previous
Hilarious: Luhya Guy Breaks Into Tears Over Bible Story of Jesus Feeding 5,000 People (VIDEO) Next >
Recommended stories you may like: