Reasons To Remain Indoors This Weekend… 5 Movies To Watch 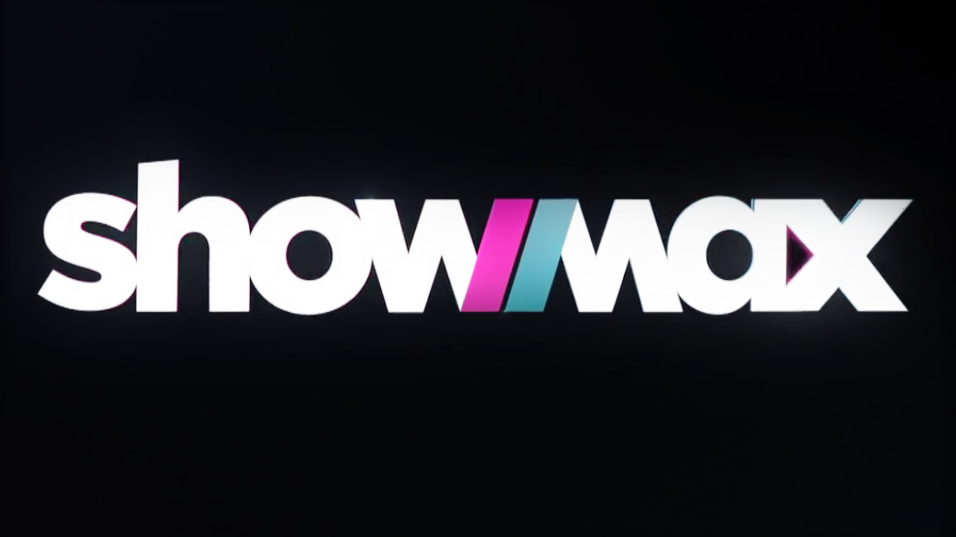 It’s another weekend, which happens to be the end of the month. Obviously we’ve just been paid and trying to decide how to spend that cash.

Can I interest you with some ideas?

If you’re one to spend your weekend indoors, I recommend you get a Showmax subscription. And here’s why.

Read: I tried Shomax and It Blew My Mind… It Has No Match

If you’re not sure, you can sign up with your ATM card and receive 14 days free trial.

If I may, let me make a few movie recommendations for the weekend. 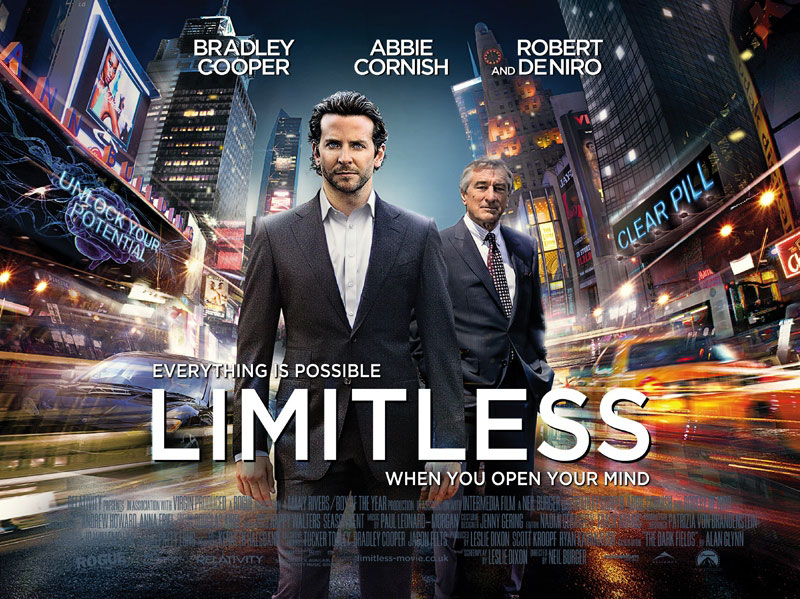 This Bradley Cooper thriller is timeless. Perhaps you may have watched the TV series by the same name, and therefore have a rough idea of the movie plot.

Struggling author Eddie Morra (Bradley Cooper) bumps into his ex-wife’s brother who gives him a sample of a new ‘smart drug’ NZT. The drug transforms you into an intelligent being with perfect recall and understanding… but only for the period you are high.

He then lands on a huge supply of the NZT, and there he starts his climb up the ladder of society. 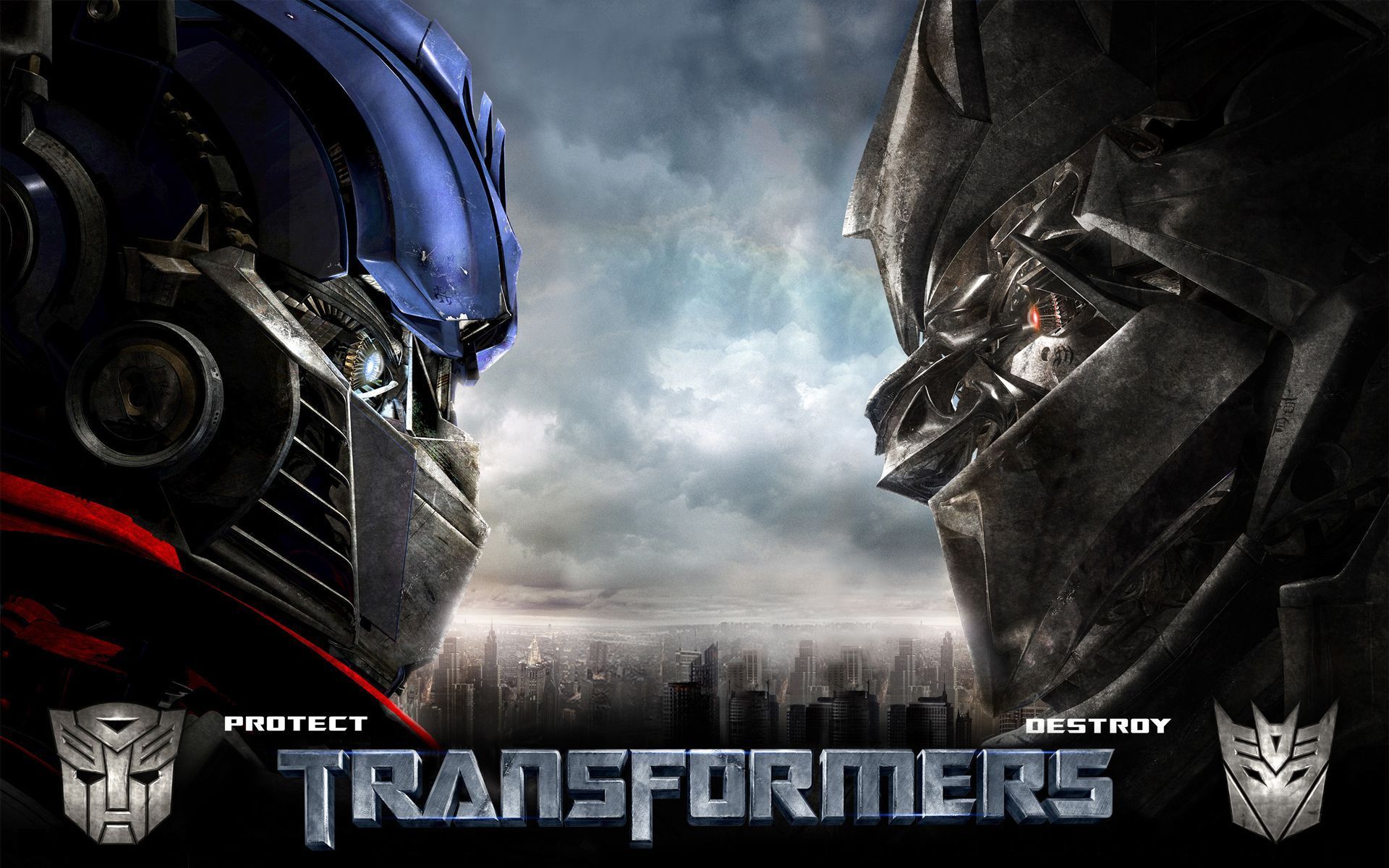 I’m pretty sure you’ve heard or even watched at least one Transformers movie. The series of movies has gone on to make more than $3 billion at the Box Office, and that’s proof of their popularity.

It’s easy to say that you’re not into robots, but the creators of the franchise took care of that by not obsessing. No matter your preference, these are very addictive movies.

Showmax has three of them. 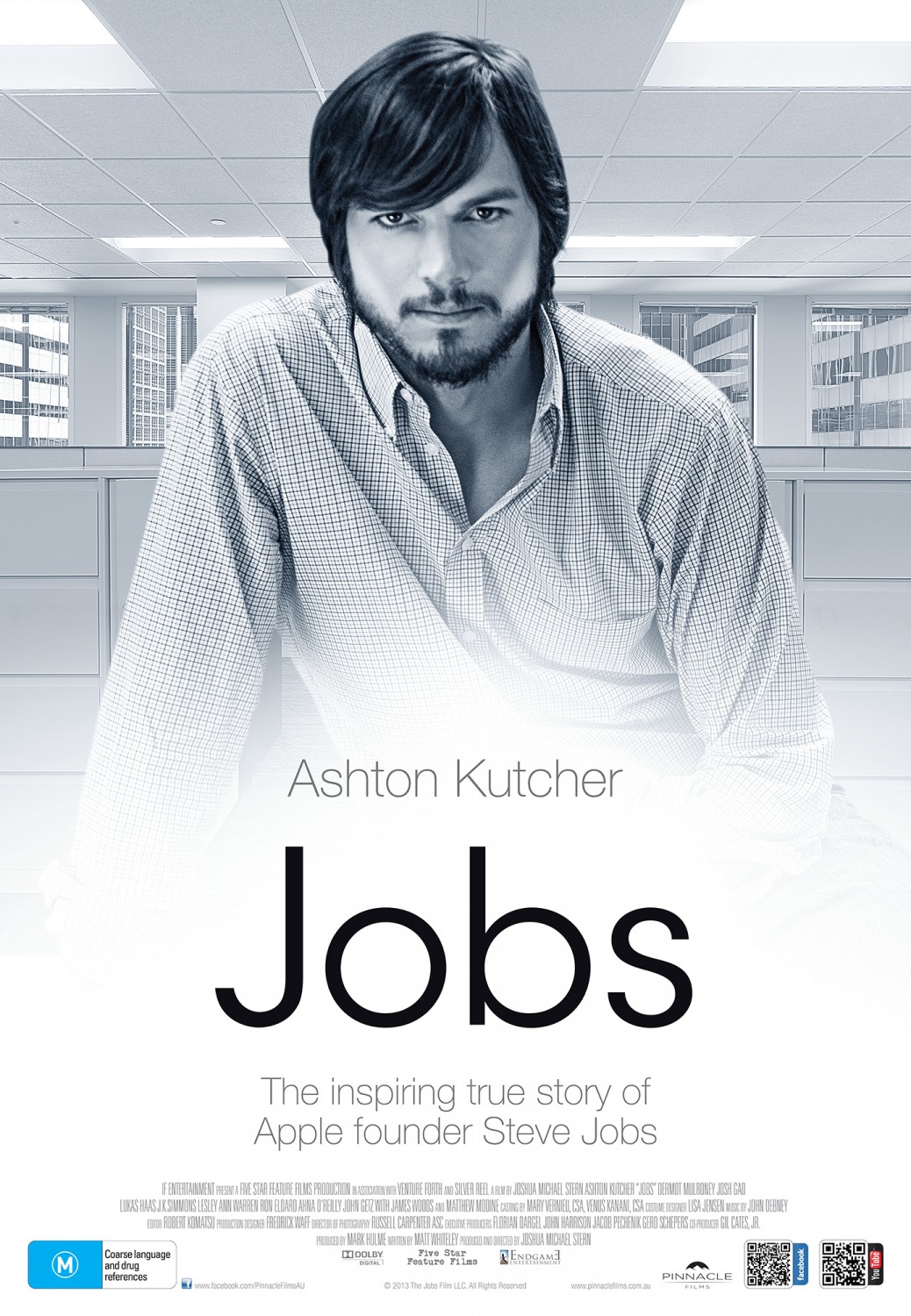 This biographical drama is inspired by the life of (as you might have already guessed) Steve Jobs. From his time in college in the 70s, to developing Apple 1 with Steve Wozniak, to getting sacked by the company he founded, and getting hired again… to finally building Apple into the world’s most profitable company.

You know Steve Jobs’ story, but this movie puts it into a whole new perspective. If you really want something not just entertaining but also informative, these will be the best 2 hours you’ll spend. 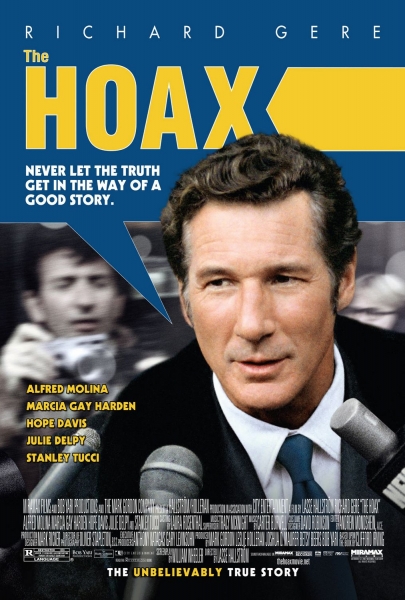 I just watched this one and it’s hard to believe that it’s inspired by a true events.

So basically, this writer by the name Clifford Irving is struggling to have anyone publish his script. One publisher pulled the plug at the last minute, forcing Clifford to take drastic measures. He comes up with a daring idea to write what he called ‘the book of the century’. He told the publishers that eccentric billionaire Howard Hughes had recruited him to help write his autobiography.

The book was certain to sell millions of copies, and Clifford threatened to shop for other publishers. They eventually struck a deal and he was paid a huge amount of money. Work then started… only problem being that the billionaire had no idea his autobiography was being written.

In the course of his research on the billionaire’s life, Clifford encountered a cache of documents that implicated President Nixon in corrupt dealings. What started as a fake book ended up leading to the resignation of a US president in the now famous Watergate scandal.

The real Clifford Irving even landed a Times cover as ‘con Man of the Year.’

Trust me you’ll not blink a second watching this movie. 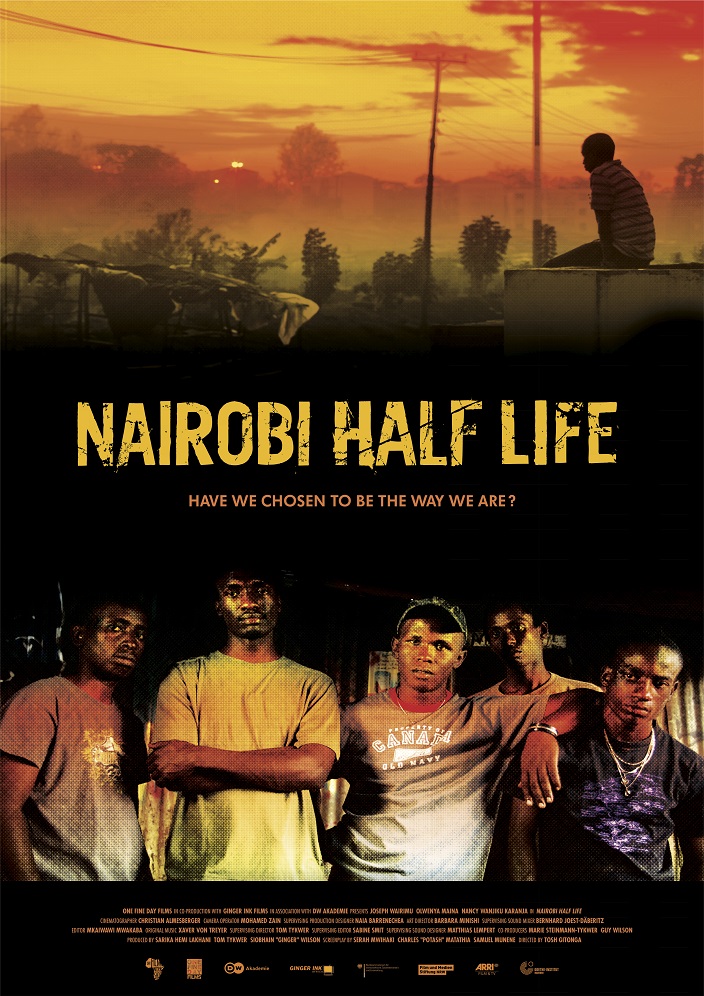 What haven’t you heard about Nairobi Half Life?

It’s probably the best movie ever produced in Kenya by Kenyans. It won multiple continental and international awards, yet it’s almost impossible to find it in any movie shop.

A young man living in rural Kenya makes the commute to Nairobi to kick start his acting career. But Nairobi, as he quickly learns is not just opportunities and glamour. He loses everything to thugs on the first day, gets arrested and meets a crook who takes him into his criminal gang.

He then lands some acting gigs at the national theater. So, here’s an actor whose side hustle is being a thug… or is it the other way round?

Find Nairobi Half Life on Showmax.

University Defends Decision to Admit Governor Joho Without Verifying KCSE Papers < Previous
I Will Be Trampled Grass, Esther Passaris Says as She Drops Out of Nairobi Governor’s Race Next >
Recommended stories you may like: