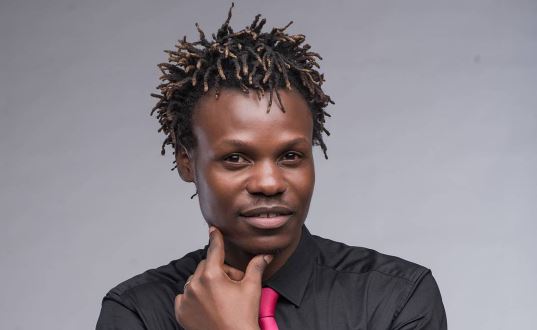 Gospel rapper ko Dydda is back with a new single titled ‘Vidole.’

‘Vidole’, is Eko Dydda’s second single this year after ‘Apana Tambua Ukabila’ which he released three months ago.

The new release is an upbeat and danceable track in which the rapper reminds his listeners to keep the faith in God. The rapper showcases his trademark stummer-rap flow but with a different flavour which sounds good to the ear.

The reviews have been nothing but positive and we are bound to agree. ‘Vidole’ is an urban gospel anthem with a youthful appeal and a sound message.

The Hottest Stories on the Internet Today (Monday March 27) < Previous
Watch: Vivian Drops Music Video for ‘Attention’ Feat. Redsan Next >
Recommended stories you may like: