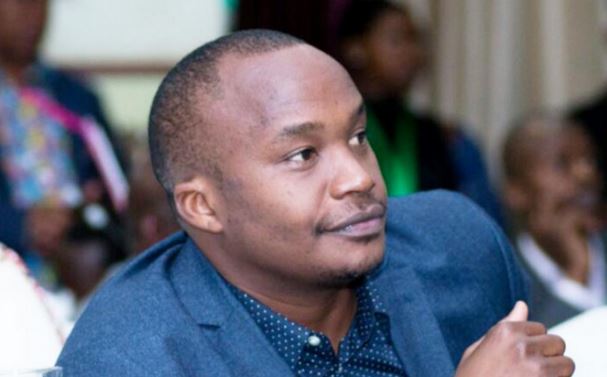 Once again and for the umpteenth time, Jaguar is the darling of social media for his philanthropy in helping the less fortunate in the society.

On Tuesday, the NACADA director encountered a physically challenged man at the NSSF building as he headed up to his office.

According to Jaguar, the man identified as James Kafwa, was struggling to get down the stairwell at NSSF building.

“Today as I headed up to my office at NACADA, I passed an elderly man struggling to get down the stairs as he left the NSSF building. I had passed him by a few steps but a voice within my conscience made me stop. I walked back to him. He told me His name was James Kafwa a cobler from Eastleigh,” wrote Jaguar.

“I immediately asked him if he had an aid or a wheelchair. He told me he couldn’t afford a wheelchair or a personal aid to assist him as they’d normally ask for payment. He added on to say that all he needed to get around conveniently was a wheelchair. ”

Jaguar, who was moved by Kafwa’s story, sent his bodyguard to buy a wheelchair and it was delivered after an hour. 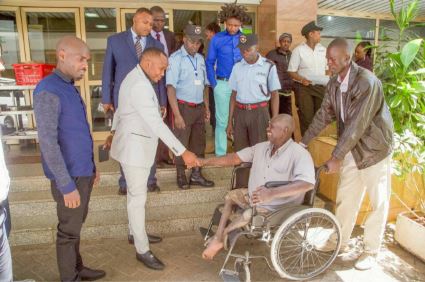 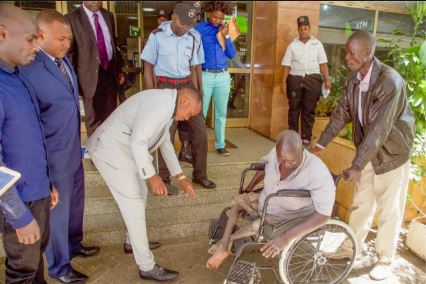 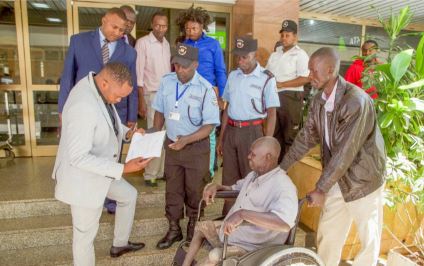 Veteran ‘Ulimwengu wa Michezo’ KBC Radio Presenter is Dead < Previous
Mombasa Man Whose Manhood Was Chopped by Wife for Oversleeping Dies Next >
Recommended stories you may like: