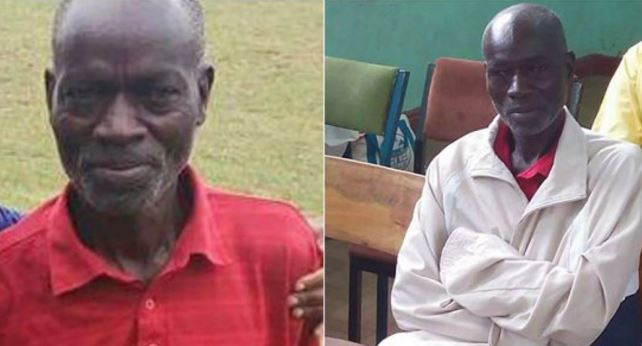 The veteran radio host died on Monday morning, March 6, after a sudden illness.

“Sad news…I have lost my dad this morning. He was my mentor, he made me to love sports…he always inspired me with his voice on KBC radio ulimwengu wa michezo,” Jamin posted.

John Mututho was among those who sent their condolences.

“Good evening my great people of County Number 032. It is with deepest sorrow I condole the media fraternity as well as the family of the Late Michael Wandera a renowned sports reporter who had worked for KBC for decades.

The news of his death this morning following a sudden illness came quite as a shock to me. Pole to the media fraternity and his family including his brave son Bolt Wandera. Fare thee well Mike,” he posted.

Wandera, who was based in Nakuru County, was also a talented sports and current affairs reporter for KBC and worked for national broadcaster until his death.

His programme ‘Ulimwengu Wa Michezo’ was a fan favorite and commanded a huge fanbase.

Big Chune: The Kansoul Returns With a High Energy Dancehall Banger ‘Bablas(Hangover) < Previous
Jaguar Warms Hearts With Kind Gesture for Disabled Man Who was Struggling at NSSF Building (Pics) Next >
Recommended stories you may like: