Govt to Roll Out Pre-Exposure Drug That Prevents Contracting HIV 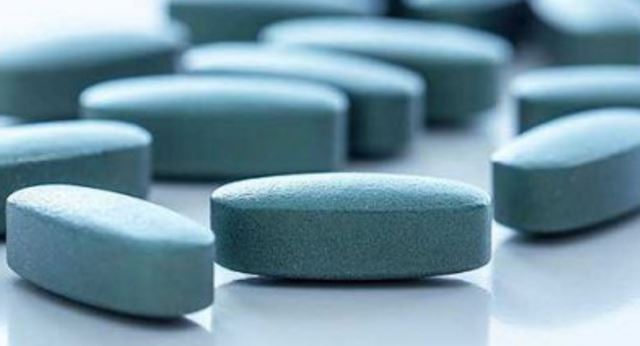 The Kenyan government will next month roll out a new drug meant to protect HIV-negative people from contracting the virus.

The drug, known as Pre-exposure Prophylaxis (PrEP) will be given to those at high risk of contracting the virus before being made accessible to the rest of the population.

The roll out comes after pilot studies conducted in Kenya and Uganda showed that if taken once daily, the drugs can prevent HIV infection by more than 96 per cent.

The targeted population for the roll-out include discordant couples, people with multiple sexual partners, individuals who have had sexually transmitted infections (STIs), people who inject drugs, people who have had recurrent use of post-exposure prophylaxis (PEP), sex workers, victims of sexual violence and those who use condoms inconsistently.

While announcing the roll-out, ‎head of National AIDS and STI Control Program Dr Martin Sirengo said the drug has been included in the current HIV prevention methods.

“If you have exposed yourself to HIV, for example by having unprotected sex with someone who is living with HIV or coming into contact with infected body fluid, taking PrEP correctly can stop the virus from establishing itself in your body,” Sirengo said.

He added that if used consistently, it can significantly reduce the risk of getting HIV from unprotected sex.

“It is more effective when used with condoms, safer sex practices and other HIV prevention methods, but it is not a vaccine,” Sirengo said.

He however noted that that although the drugs will be available to anybody who wishes to use it, there are conditions to be met before one can access the drugs.

“You must be 15 years and above and you must visit a public hospital to be tested for HIV. If you are negative, then you qualify.”

Dr Sirengo said people who take PrEP experience side effects that last for a short period. They include headache, weight loss, nausea, vomiting and abdominal discomfort.

OMG: Proud Kenyan Dad Uses Facebook to Congratulate Daughter for Being a Virgin < Previous
Karen Land Grabbers Caught on Camera Released as Sonko Offers Sh500K Reward to Have Them Killed Next >
Recommended stories you may like: