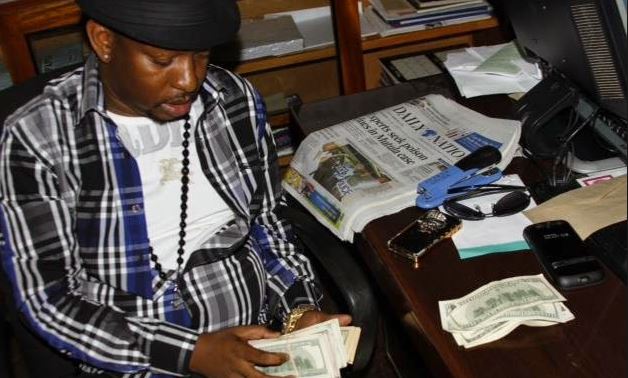 Nairobi senator Mike Sonko on Sunday offered a Sh500,000 reward for any police officer who would “shoot and kill land grabbers” captured in a video pulling down a gate in Karen estate.

The controversial senator added that he would stand surety in case of repercussions.

He noted that the “shameless goons” seen at the residence along Warai South road took advantage of his absence while he was in Mombasa with Jubilee Party members led by President Uhuru Kenyatta and DP William Ruto.

“Land grabbers in action Karen warai road. They are taking advantage of my absence from Nairobi. Im appealing to any police officers around that area that these goons should be shot dead and in case of any repercussions i will stand surerity and give a reward of 500,000/= to any police officer who shoot and kill any of these shameless goons,” wrote Sonko alongside a clip of the goons.

The one minute clip shows a group of men cutting down a hedge and pulling down a black gate.

Some of the men were later arrested and taken to Karen police station.

Sonko commended the police for taking action saying: “I would like to compliment police officers from Karen police station for their quick action in arresting the goons who were captured trying to demolish a property around wallai road in Karen just a few minutes ago. All the suspects are currently detained at Karen police station.”

However, the men were later released for lack of evidence according to an officer who sought anonymity.

Some photos of the arrested men 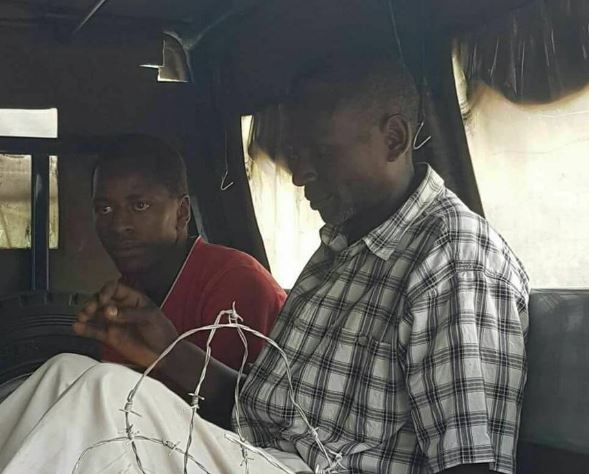 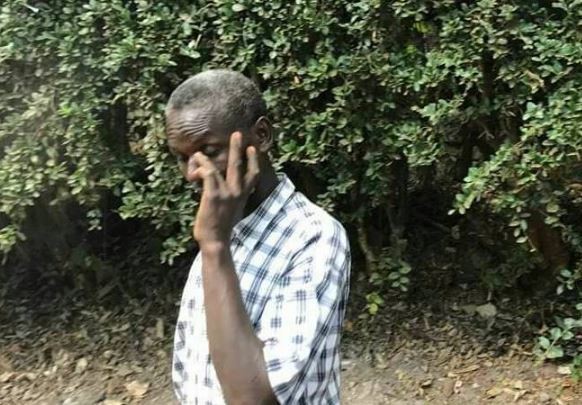 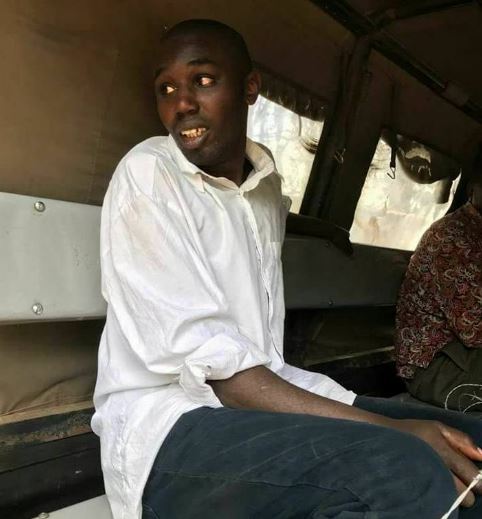 Govt to Roll Out Pre-Exposure Drug That Prevents Contracting HIV < Previous
Hilarious Meme Compilation (Tuesday March 14) Next >
Recommended stories you may like: