Gloria Muliro: I Have Forgiven My Ex Husband 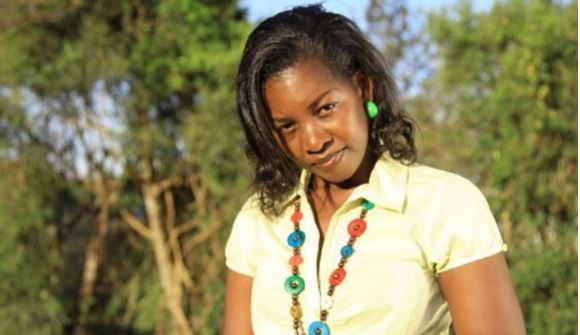 The singer walked out of the 5-year marriage with Omba, citing infidelity, and has never looked back despite Omba’s reported attempts at reconciliation.

According to Gloria, she did her absolute best in those five years of marriage.

“I didn’t try my best. I did my best,” she said on KTN’s gospel show Tukuza. “But God offers answers the way he wants to provide those answers.”

Speaking to SDE, Gloria said the break up  “was a difficult moment.”

Today, she has forgiven Omba for all for all indiscretion that he put her through leading up to split.

“I have no burden to carry around,” she says. “I have nothing against him in my heart.”

While forgiving was not easy, Gloria says her belief in God made it easier for her to let go.

She admits, though, that the difficult part is forgetting.

She concludes by saying that she has grown wiser and learned not to fall for any more lies from the offending person.

Must Watch: H_art The Band Drops Powerful Spoken Word for All Kenyan Voters ‘Think’ < Previous
Comedian Dr Ofweneke Celebrates Daughter’s Birthday With a Beautiful Message and a Tattoo Next >
Recommended stories you may like: