To say that Betty Kyallo’s birthday week has been amazing would be an understatement. It has been dreamy and exotic as the popular screen siren enjoyed some Rest & Relaxation on Zanzibar Island.

The vacay could not have come at a better time. After several months of work, Betty finally opened the doors to her high-end Salon and Spa in Nairobi’s Kilimani estate last December.

The spa, ‘Posh Palace’, a joint venture between Ms Kyallo and her friend and lawyer Susan Kaittany is picking up and is a popular go-to grooming spot for Nairobi’s elite.

Days before she officially turned a year older, Betty jetted off to the beautiful Tanzanian archipelago off the coast of East Africa to unwind in its warm weather, rich history and culture, and white-sandy beaches and cool sea breeze.

According to Betty, the island also known as the Spice Island was amazing.

ZNZ you were amazing! #BirthdayWeek15 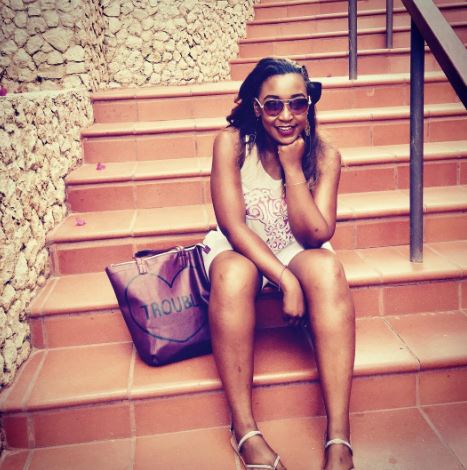 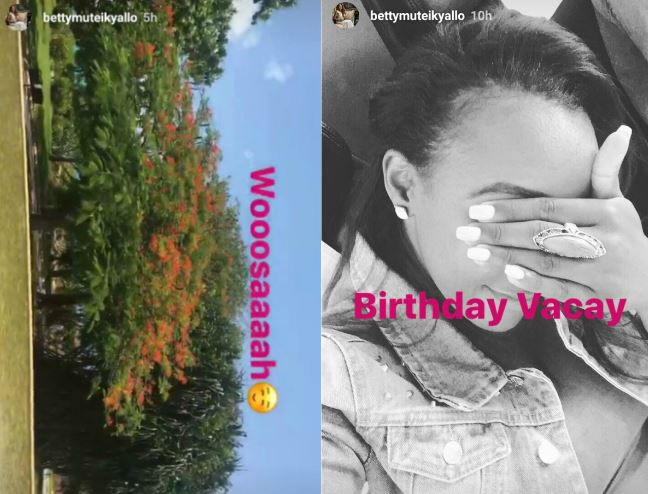 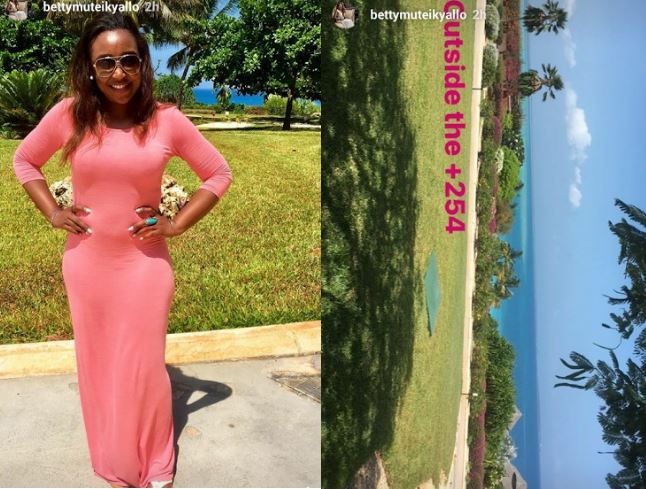 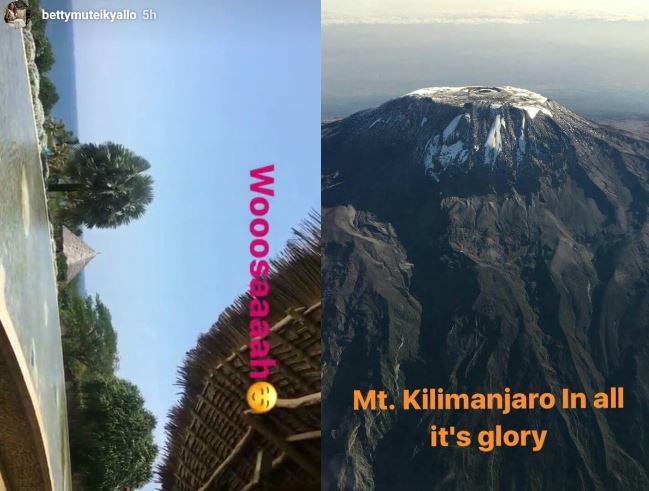 Watch Khaligraph ‘Kasee’ Jones Drop Dope Freestyle in Kamba (VIDEO) < Previous
Jaguar Responds to Reports that a Man was Killed Over Money he Dished Out in Political Rally Next >
Recommended stories you may like: