Your Prayers Have Been Answered. This is What Nameless Looks Like Without a Hat (Pics) 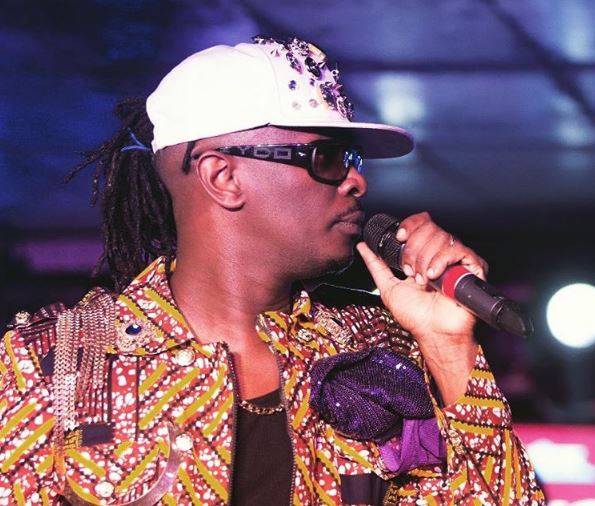 Ever since time immemorial, celebrated pop singer Nameless has always had a hat or do-rag on, as his trademark look.

The singer and his counterpart Redsan were among the first artists to rock durags when they became a fashion trend in the 90s. When the ‘rags’ became obsolete, Nameless took up hats, caps and fedoras which he has maintained to date.

As a result, people took notice and started speculating that the ‘Butterfly’ was without a doubt hiding some form of monstrosity with his array of headgear.

Well, it appears he has been doing us all a huge favour by hiding, after he finally unveiled the arid and shiny surface area on his head stretching from Nairobi to Timbuktu.

If ever there was a competition for the biggest foreheads in Olympics games, Kenya would ALWAYS be guaranteed a gold medal I kid you not.

Nameless was a good sport about it as he cracked up social media by owing his ‘fivehead.’ He captioned one of his Instagram posts: “TeamForehead mpo??? Tag anyone with a gudu forehead and tell them its ok ata Nameless ana yake!!! ??? 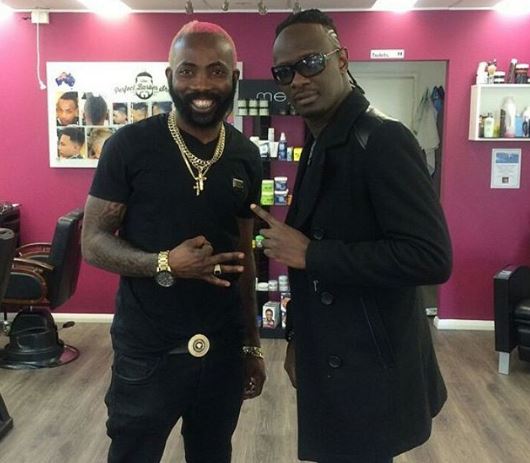 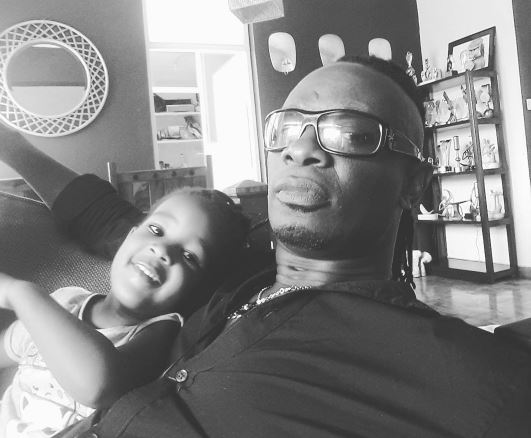 The Band Beca Team Up with Petra to Drop New Hit ‘Tonight’ < Previous
Eunice Njeri: Why My Marriage to Gospel Rapper Collapsed on Wedding Day Next >
Recommended stories you may like: