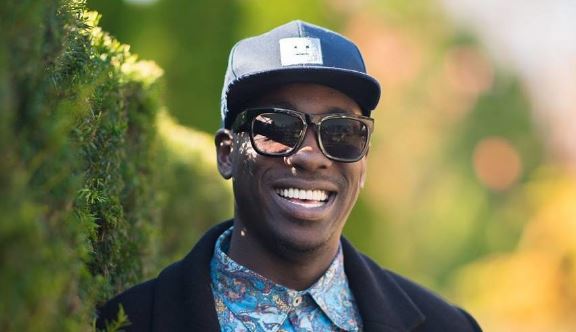 Controversial Sauti Sol member Bien Aime Baraza has once again made his feelings known about foreign stars coming to perform in the country.

In his latest rant, the towering singer has aimed subtle digs at visiting American stars Blackstreet and SWV.

The 90’s R&B groups jetted into the country last week for a Valentine’s special concert on Saturday night at the KICC, Nairobi.

Expressing his sentiments on Facebook about the presence of the groups in the country, Bien laid into Kenyan fans of the groups sarcastically describing them as superstars.

He wrote in his post: “Kenyans are such superstars,. We make foreign songs bigger here than they are in their countries of origin,” adding clapping emojis, “Happy dustbin for foreign bulsh*t day. Hope you smell the trash soon.” 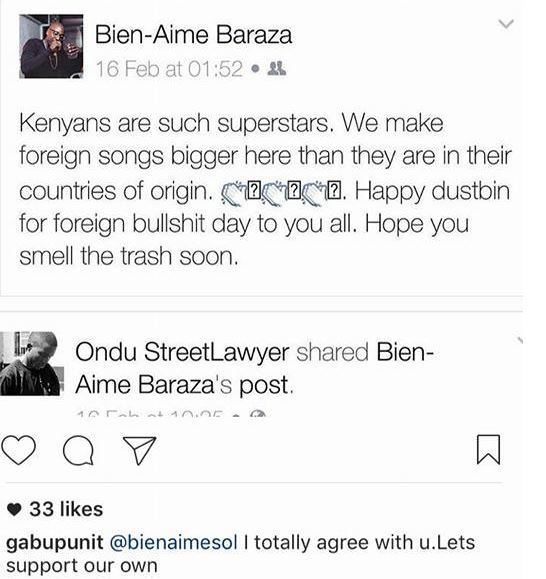