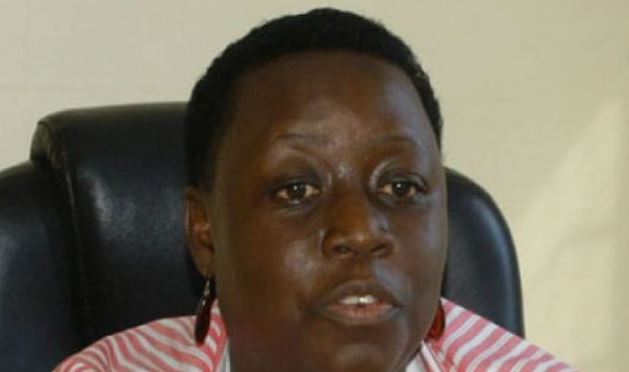 Days after thugs broke into the house of Homa Bay governor Cyprian Awiti, another politician has had her house broken into and valuable goods stolen.

On Wednesday, the house belonging to Kisumu Deputy Governor Ruth Odinga was raided by burglars who made away with electronics and other valuables.

Police have launched investigations into the robbery at her home in Nyahera, Kisumu West.

Another Orange Democratic Movement (ODM) politician, Amason Kingi, had his house broken into on Thursday, January 26, where gangsters stole electronics and documents while the entire family was fast asleep in their Nyali house.

Watch: STL’s ‘Set It Off’ Soundtrack in American Series ‘Being Mary Jane’ < Previous
74-year-old Father of Seven Enrolls in Form One to Escape Witchcraft Allegations Next >
Recommended stories you may like: