REVEALED: The Kenyan Behind Bomb That Killed KDF Soldiers in Kulbiyow, Somalia 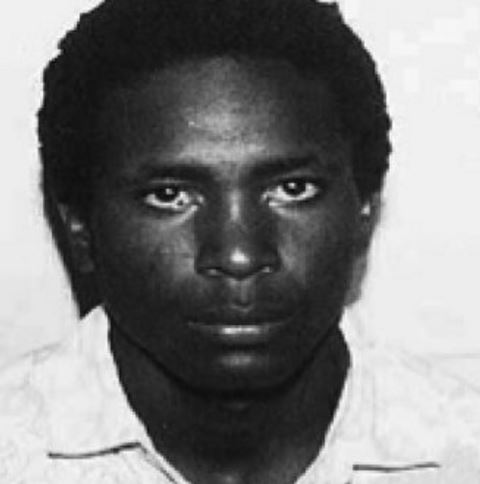 Investigations by both the Kenya Defence Forces and other agencies have found that a Kenyan man was the suicide bomber who drove an explosives-laden truck into a Kenyan military camp in Kulbiyow, Somalia.

The man identified as Anwar Yogan Mwok died in one of the vehicle-borne improvised explosive device (VBIED) explosions at the camp on January 27.

Mr Mwok and fellow Kenyans Ramadhan Kungwa and Erick Ogada had joined Al Shabaab and were wanted by police for their involvement in terror activities.

Police on Monday revealed the other two were still at large within Somalia.

“Mwok was in one of the lead vehicle-borne improvised explosive devices that targeted the KDF camp. He was killed by the heavy artillery fired by the KDF and died instantly,” read a dispatch shared among security agencies.

“Ramadhan Kufungwa and Erick Achayo who were among the Al Shabaab infantry suffered serious injuries and reliable sources have indicated that their Kenyan associates and family members are trying to sneak them into the country for medical care.”

Mwok, 36, was born in Siaya County and was raised as a Christian but later converted to Islam.

Mwok, a former Mathare United footballer lived in Umoja estate with his family until 2013, when he left for Somalia to join Al Shabaab.

In Somalia, he joined Jaysh Ayman, a group of largely Kenyan Al-Shabaab fighters who plan and execute attacks against innocent Kenyans within the country.

Mwok owned a significant amount of properties within Umoja area in Nairobi, proceeds from which Police has indicated has been financing his terror activities targeting Kenya.

He was also linked to the Mpeketoni terrorist attack in June 2014 and the raid at Baure military camp, Lamu, in June 2015.

My Friend Was Drunk and Mistook Me for His Wife, Man Shocks Court in Rape Case < Previous
Slay Queen: Kenya’s Prettiest Cop Steps Out in Stunning Dress on Valentine’s (Pics) Next >
Recommended stories you may like:

The Trending Pics and Tweets This Tuesday