Reports: The Star Newspaper Set To Shut Down As Circulation Sinks To All Time Low 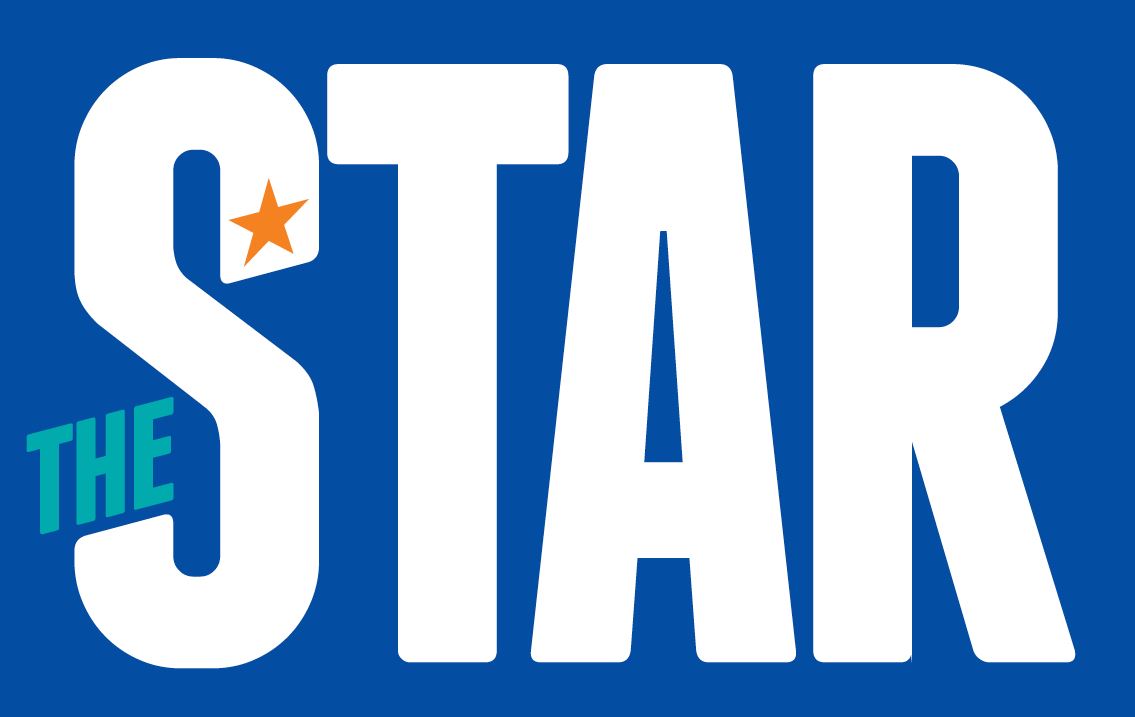 There’s trouble at Lions Place as the country’s most sensational newspaper prepares to cease operations.

The Star is about a decade old, having started as Nairobi Star before changing to its current name. The paper started out as a tabloid in 2007, modeled alongside successful papers like The Sun in the UK.

Two years later, that approach failed to capture the desired audience, and as a result the paper shifted to the mainstream way. The editorial policy was relaxed to give prominence to the biggest stories of the day, but still, with a dwindling newspaper-buying population, the paper barely sold over 20,000 copies a day.

In March last year, the Star relaunched into a political newspaper, complete with a new look and layout.

Well, its readers did not take this re-launch very well.

According to Business Today, daily circulation has fallen more than 50% to about 8000. By comparison, those are the numbers a small news blog expects in a day.

Despite all this, The Star has continued to charge around the same advertising fee as its rivals like Nation, despite the latter having more than 10 times the circulation numbers. All this has done is scare away advertisers who like a guarantee of eyeballs.

To further shoot themselves in the foot, The Star has reportedly introduced a ‘pay first’ mode of advertising. Obviously this was guided by their internal data on trends of default and delayed payment, but up there, that’s the way things work. Big companies and government operate on credit terms. That’s why you hear government contractors crying everyday.

These policies by the Star, plus the dwindling numbers have seen their ad revenue take a hit.

To make matters worse, Mediamax have a similar ‘tabloidish’ paper (People Daily) that’s eating into The Star’s target audience free of charge, and also diving into the advertisers pool with more eyeballs.

The Star reportedly employs 200 people directly, and it’s anyone’s guess what will happen to these jobs if it indeed shuts down.

That said, there’s talk that it may see out the year, or at least the next few months, hoping to reap from election campaign coverage.

I don’t know what to make of this. Either the newspaper industry is done and dusted, or the guys running The Star are not as smart as their readers.

OMG: Fake Translator in Viral Video Arrested < Previous
The Hottest Stories on the Internet Today (Monday February 13) Next >
Recommended stories you may like: