Police Identify Four Men Whose Bodies Were Dumped at Gitaru 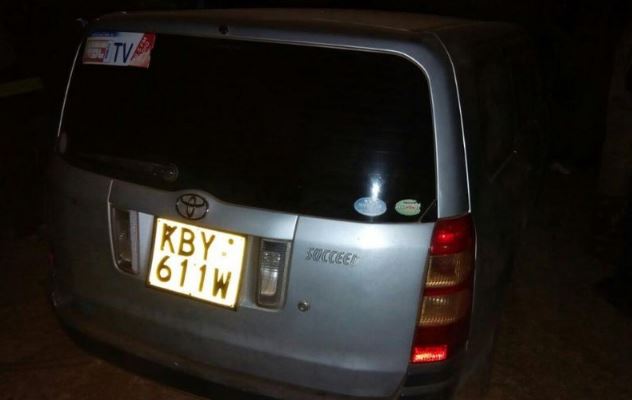 Police officers have identified the four men whose bodies were found dumped at a garage in Gitaru on Thursday last week.

Three of the men were identified as Martin Musyoka, 38, from Mwea; Shadrack Juma Njuguna, 38, and Joseph Mwangi from Dandora.

This followed the earlier positive identification of David Chege – a 51-year-old medical doctor whose son Alex Ngugi, 18, had been shot dead on Monday last week.

Mr Chege had reportedly led a protest to the Kinyago AP camp with his friends demanding information on his son’s shooting.

He is the one who had allegedly hired the car, in which their bodies were discovered, for an unknown mission.

Musyoka was found out to be a car dealer in Mwea whereas Mwangi was a tout in Nairobi’s South B route.

Detectives are trying to establish the relationship between the four who appeared to have been strangled.

Kabete police boss Joseph Ongaya said they are conducting investigations into the cause of their death.

“The probe is to find out the motive of their killing…and if it had anything to do with the death of the doctor’s son,” he said.

First Photos – Nokia 3310 Returns With a Battery That Lasts a Month < Previous
UK Exploration Firm Strikes Sh165 Billion Worth of Gold Ore in Kakamega Next >
Recommended stories you may like: