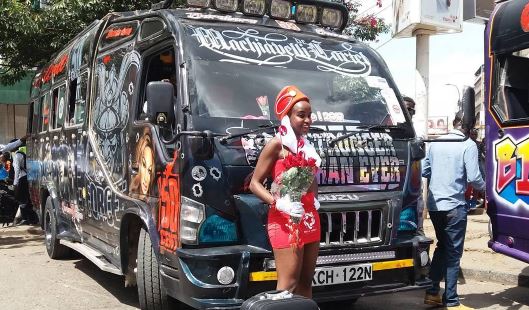 As Kenyans and the world celebrated Valentine’s Day on Tuesday with their loved ones, matatu drivers and conductors in Nairobi were not left behind in the celebrations.

A locally based modeling and casting agency, Heels and Wheels Africa, held an event dubbed ‘Matatu is Bae’ in which models from the agency went around the Nairobi city centre handing out roses and hugs to matatu conductors, commuters, matatu drivers, traffic police and sacco representatives. 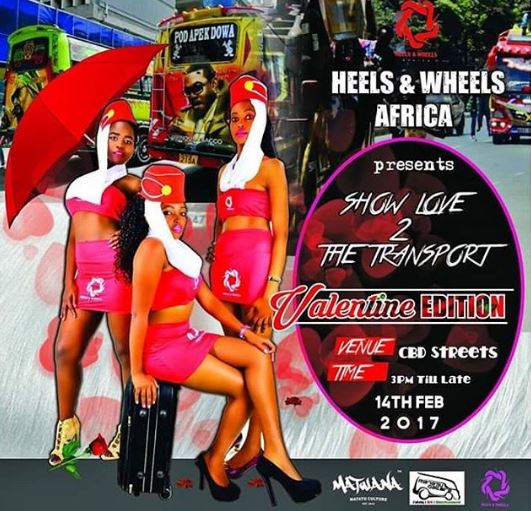 The event caused quite the spectacle in the City center as passersby gathered to take pictures. 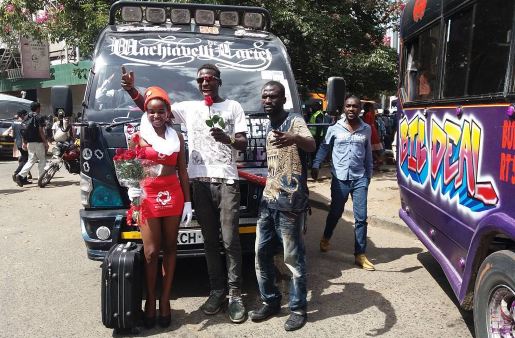 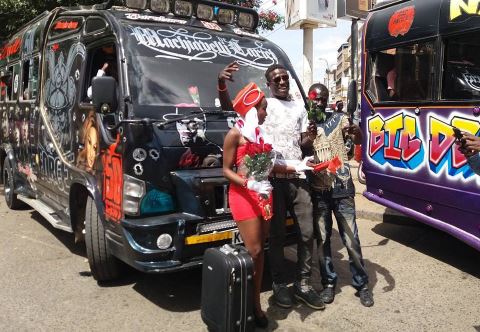 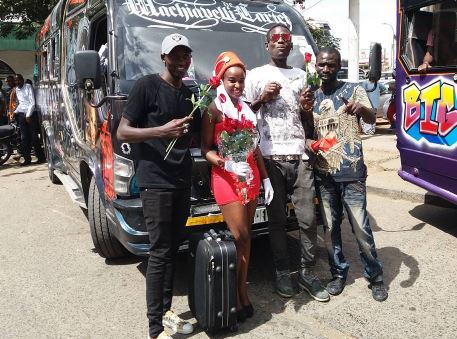 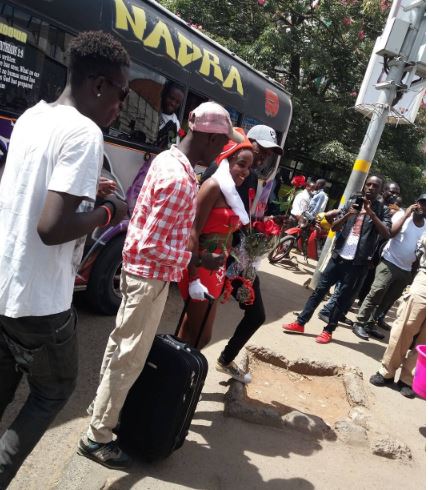 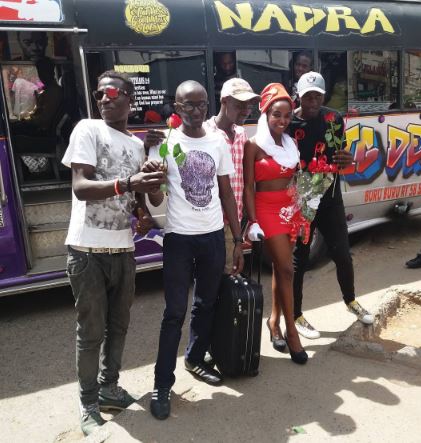 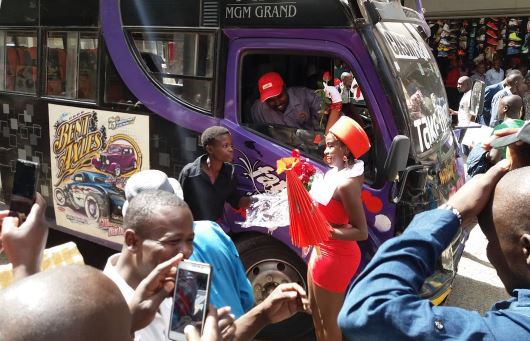 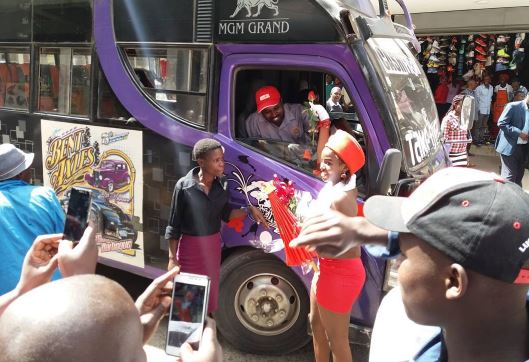 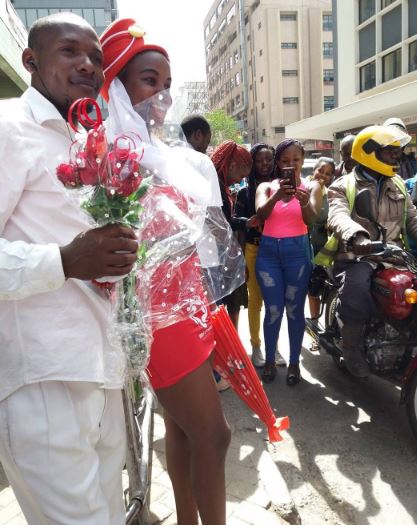 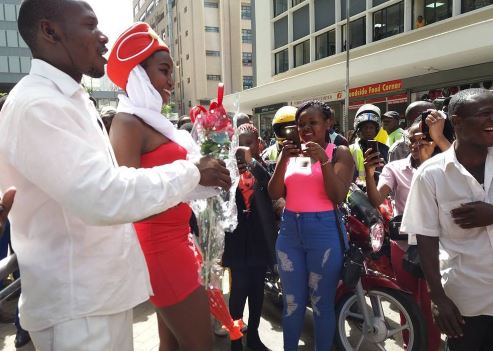 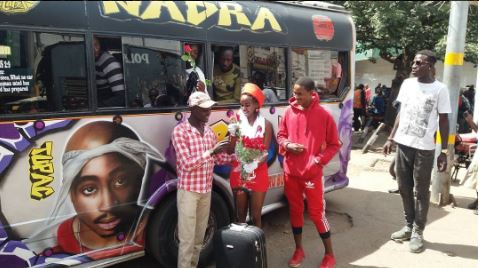 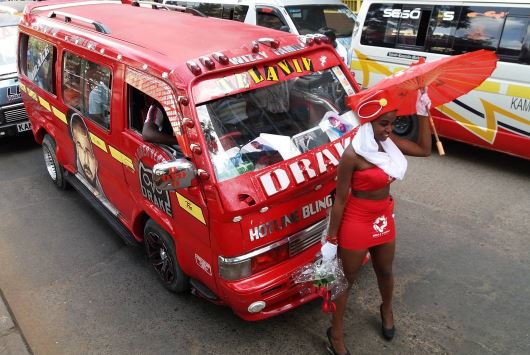 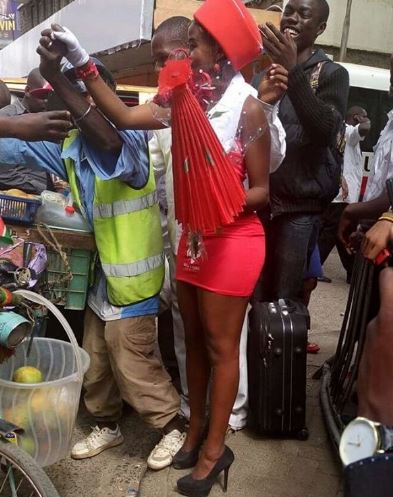 The Trending Images Post Valentine’s < Previous
OMG: Nyandarua Workers Dump Faeces in County Offices Next >
Recommended stories you may like: