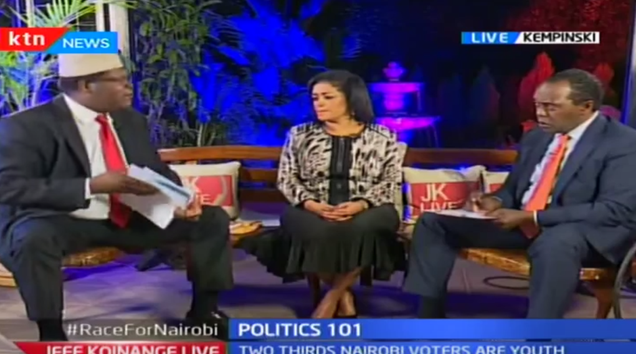 After days of hyping the return of ‘The Bench’, Jeff Koinange has finally confirmed his transfer to Citizen TV.

The cat was already out of the bag, with Citizen TV posting a promo video on Monday.

In a video yesterday, Jeff revealed that his new show will premiere on Wednesday March 1, from 9pm. It’s unclear whether it will take the same format as when it was at KTN, and whether he will host for his usual two days a week.

All The Trending Images This Thursday < Previous
NASA Discovers New Solar System with 7 Life-Sustaining Planets Next >
Recommended stories you may like: