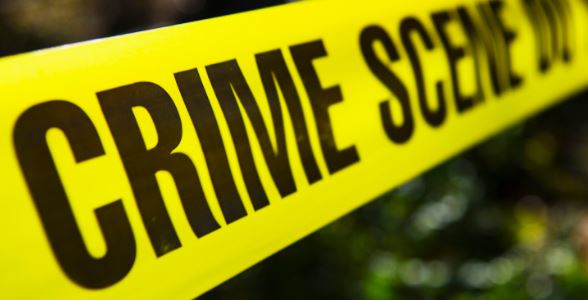 A police officer was on Sunday shot in the head in Kayole, Nairobi, during an MP’s rally.

The officer was shot while responding to an order by Embakasi Central MP John Ndirangu to arrest a suspect at the rally.

The suspect was part of a crowd of about 60 people who had gathered in front of the Cooperative Bank, Kayole branch, on Spine road.

The police said the MP had told the police officer to arrest a man for a yet to be known reason.

As the officer moved to arrest the suspect, a gun-wielding man in the crowd shot him in the head.

The officer was rushed to a nearby hospital by his colleagues where he received treatment. He is in stable condition.

Police have launched investigations to establish the motive of the shooting. They have one suspect in custody.

‘Nairobi Diaries’ Star Risper Faith Confirms Engagement < Previous
MCA Tricky: ‘Why I Dropped Out of School and Joined the Streets” Next >
Recommended stories you may like: