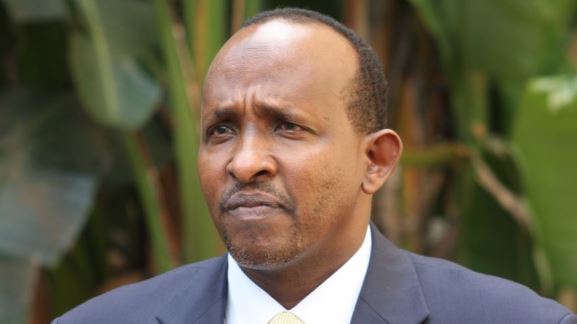 Aden Duale, Majority Leader of Kenya’s National Assembly is one of the more popular politicians in the country.

The former teacher, now member of parliament for Garissa Township was inducted into politics by Raila Odinga. He is now the most vocal defender of Uhuru Kenyatta’s Jubilee government and as a result has earned the tag “sycophant.”

But politics aside, Aden is also a wealthy businessman. Together with his brother, Noor Barre, they have built their own empire in Garissa County.

As such, Duale lives large as evidenced by pictures of his Garissa home where he hosted President Uhuru Kenyatta during his recent tour of the county. 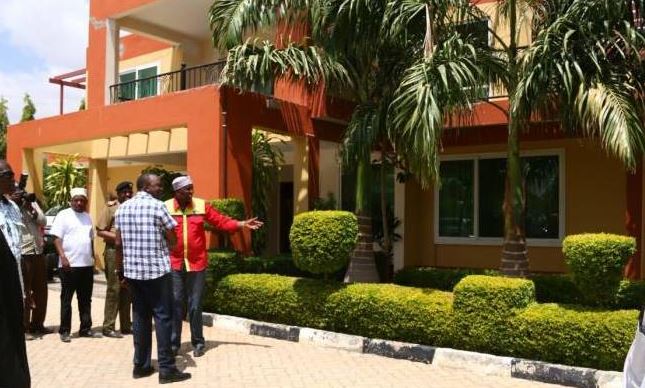 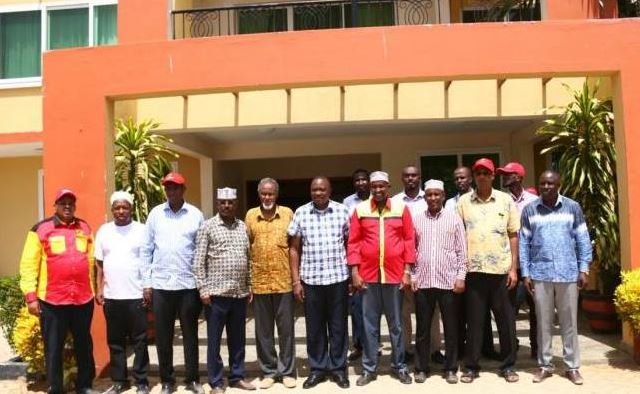 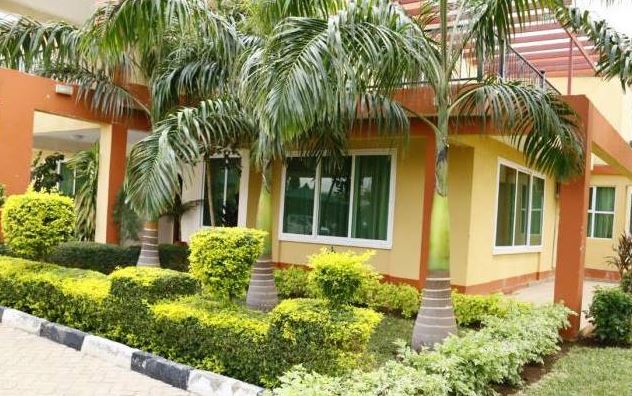 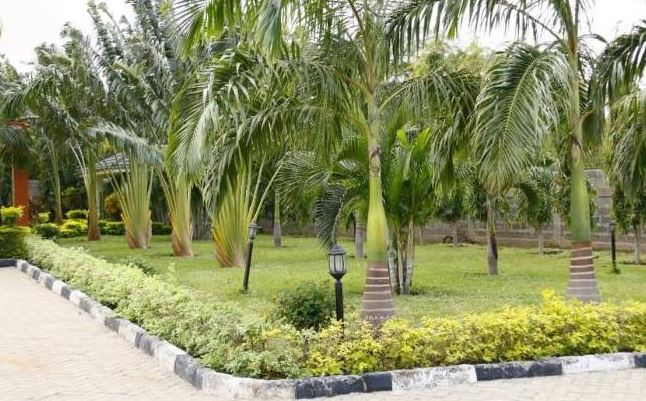 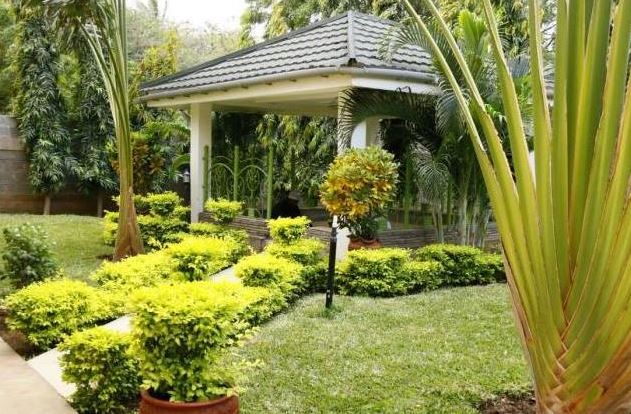 ‘Come Pass Me This Remote…’ This Hilarious VIDEO Describes Every Kenyan Mother < Previous
Donald Trump Deports 2 Kenyans.. 30,000 More at Risk Next >
Recommended stories you may like: