Obama Out: The Best PHOTOS of Obama Presidency

Today we can call Obama president one last time. Technically he will still be known as President Obama, but we all know there’s a missing ‘retired’ or ‘former’.

8 years ago, Obama overcame all odds by beating John McCain to become the 44th president of the United States.

Over the years, he has achieved a lot for himself and his country. In 2009, he won the Nobel Peace Prize.

Throughout his presidency, there were many people who did not agree with him or like him, not because he was wrong, but because he was who he is. However, Obama maintained his cool for all those years, and is easily the ‘coolest’ president probably in American history.

Of course his exact opposite is taking over.

He made his choice of the ones he thought were the best. 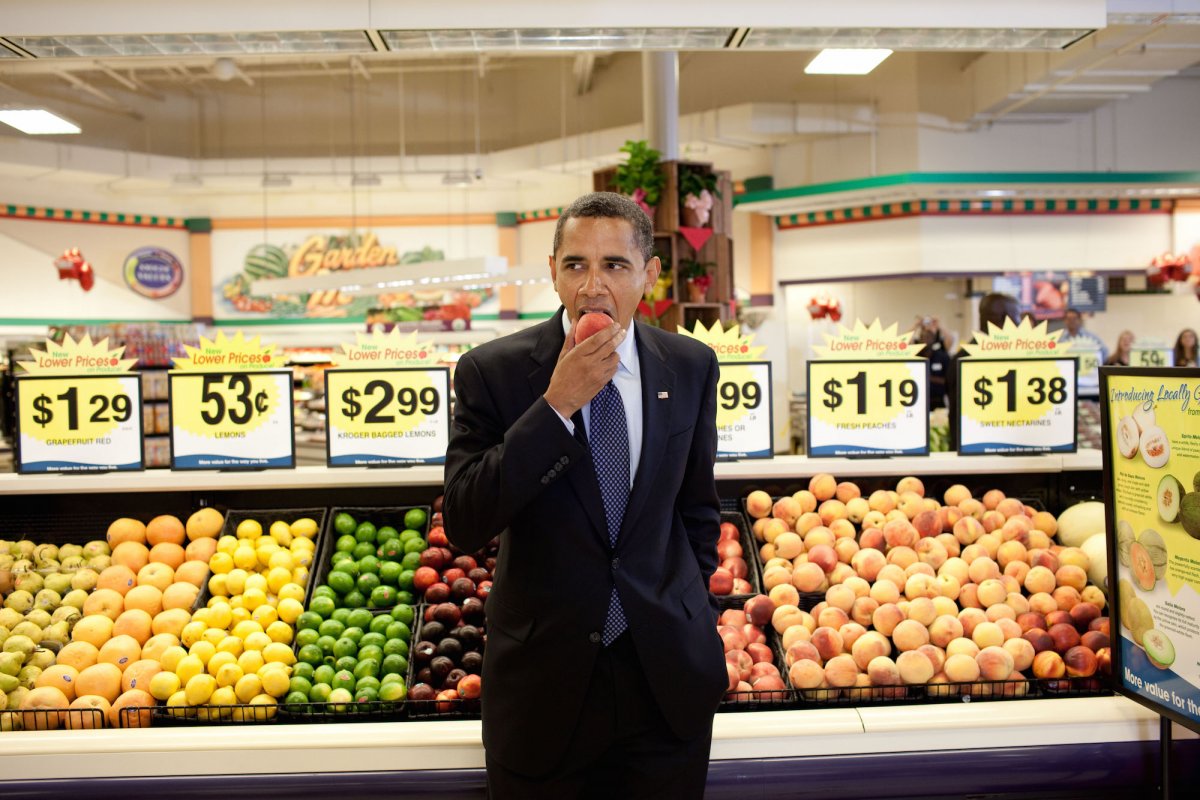 “That Homewrecker Tried To Break My Marriage,” Sonko Confirms Cheating on Wife With Shebesh < Previous
The Hottest Stories on The Internet Today (Monday January 23) Next >
Recommended stories you may like: