“That Homewrecker Tried To Break My Marriage,” Sonko Confirms Cheating on Wife With Shebesh

Some piece of news that was largely ignored this week was Nairobi senator Mike Sonko’s confirmation that he was having an affair with Woman rep Rachel Shebesh.

In 2013, nude photos of the two legislators were doing rounds on social media. Sonko dismissed them as Photoshops, despite accusations that he was in fact the ‘leaker’. 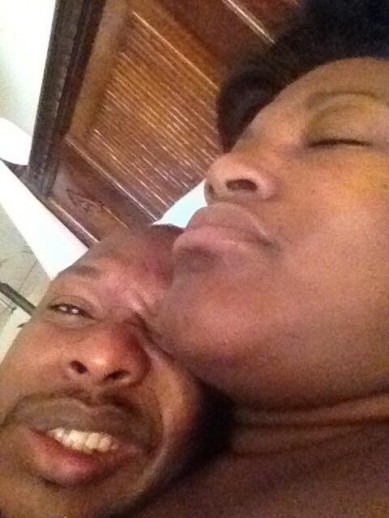 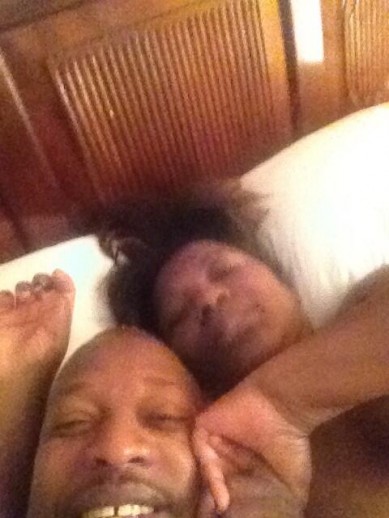 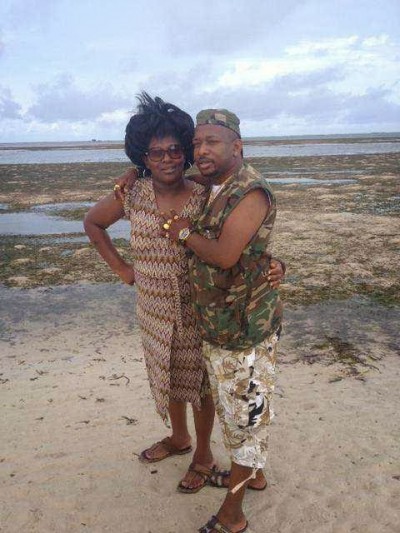 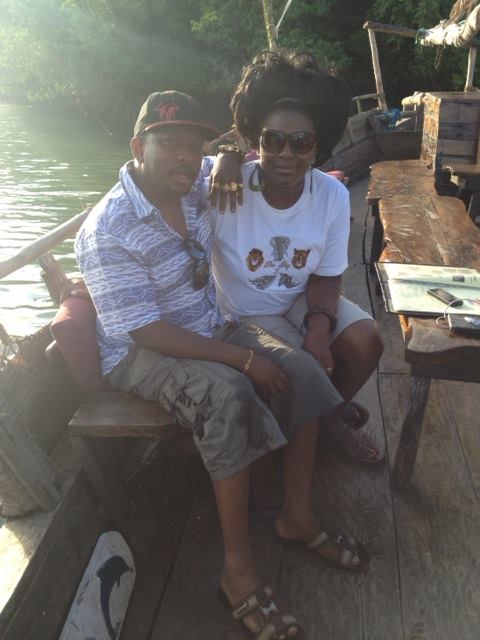 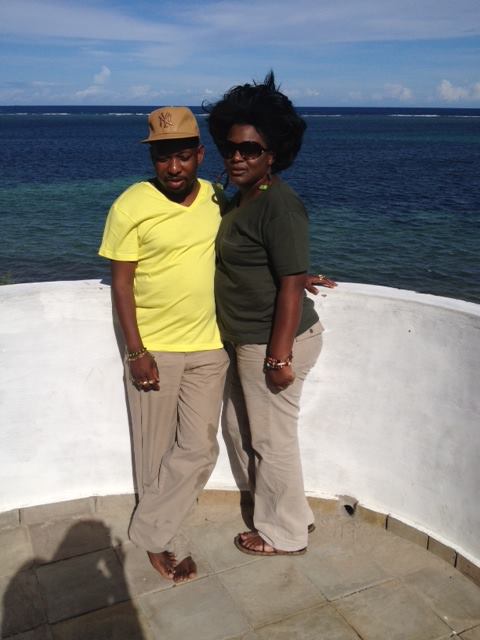 Since that time, Shebesh and Sonko, who were previously very close, became distant. Even to this day, they are never in the same camp. Shebesh is currently supporting Peter Kenneth’s candidature for Nairobi governor.

During a public event this week, Sonko accused several Nairobi MPs of receiving bribes from Peter Kenneth. On the chopping board was Maina Kamanda and Shebesh. The harshest words were however reserved for the latter.

That loosely translates to, “You elected her to represent you but instead she went on a home-wrecking spree.”

“I remember she also tried to break my own marriage.”

He then revealed that Shebesh is currently having an affair with an MCA.

“Peter Kenneth Made History By Failing A Levels at Starehe,” Miguna Leaks PK’s CV < Previous
Obama Out: The Best PHOTOS of Obama Presidency Next >
Recommended stories you may like: