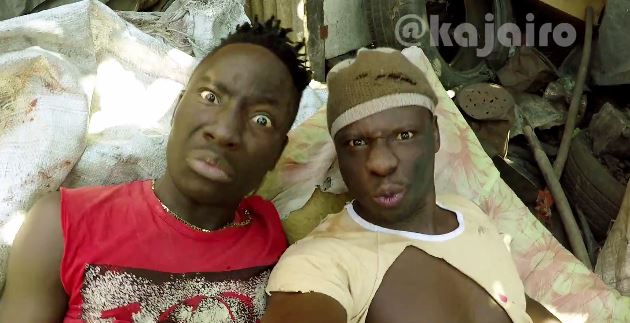 Nairobi’s Eastlands estates and Kenyan universities – Kenyatta University and JKUAT, which have recently been plagued by bedbugs now have an official anthem to sing along to when the going gets tough.

Comedians and video directors Padi Wubonn and Cicino have dropped yet another hilarious parody dubbed ‘Kunguni’, Swahili for bedbugs.

The comedy acts have parodied the popular and controversial 2016 gospel hit ‘Thitima’ by Kymo and Stigah.

These guys are insane.