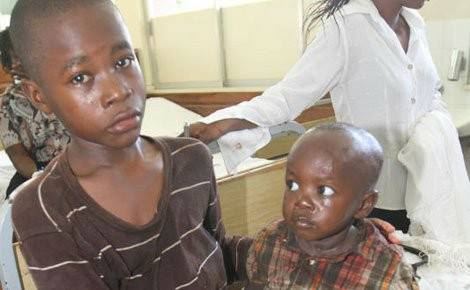 It is amazing what a simple act of caring can do to someone! Case in point: Nairobi senator Mike Sonko and his adopted son Moses Gift Osinya.

When a tragic turn of events befell Gift Osinya in a terror attack in a Mombasa church in March 2014, the Nairobi senator was there to offer a helping hand. Two years later, things are looking up for the teenage boy as he continues his education.

Gift who won the Jubilee Insurance Samaritan Award (JISA) in 2014 for his bravery in rescuing his younger brother, Satrin, was on Monday admitted into one of the best schools in Kenya, Lenana School. 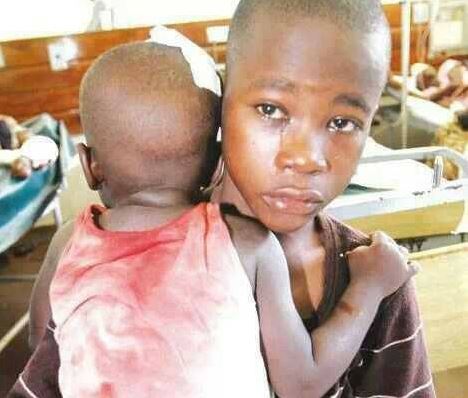 Gift was among the top performers in last year’s KCPE examination with a score of 399 marks out of a possible 500.

A proud Mike Sonko once again took to social media to share pictures as Gift reported to school.

“I wish to take this opportunity on behalf of my lovely Wife and on my own behalf to congratulate my adopted son Gift Osinya the boy who rescued his younger brother Satrin during terror attack in which their mother was brutally murdered.

Gift scored an A Plain in 2016 KCPE and was today officially enrolled at Lenana School in form one.

We pray that the Almighty God continue to bless him and may this be the beginning of a successful academic journey.

It is also my sincere prayers to the Almighty to open ways for those who did not get an opportunity to qualify for form one admission for failure in exams as it is not failure in life.
So many wish to excel in academics but only a few achieve this kind of success do not give up in life.” 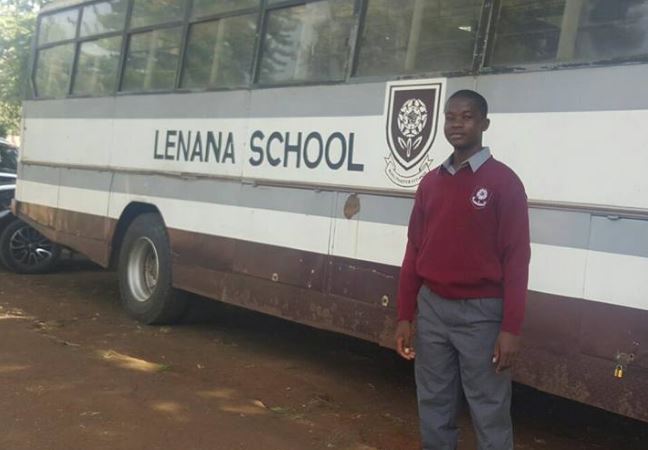 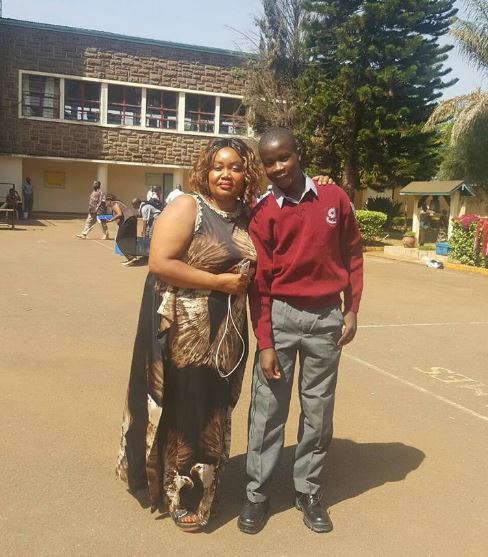 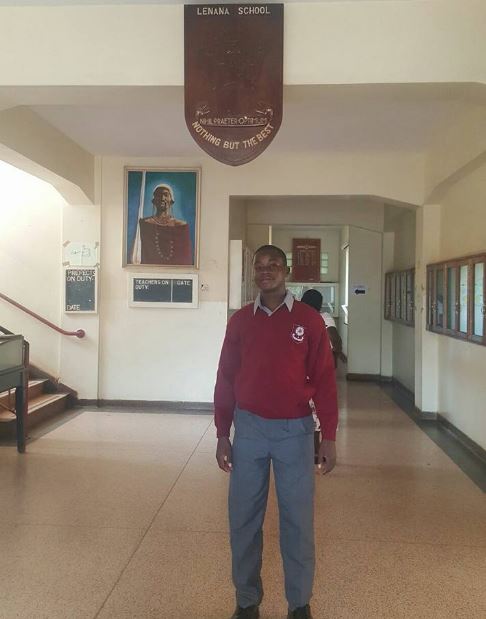