“I Will Relinquish Power if Defeated in August,” Declares Uhuru Kenyatta 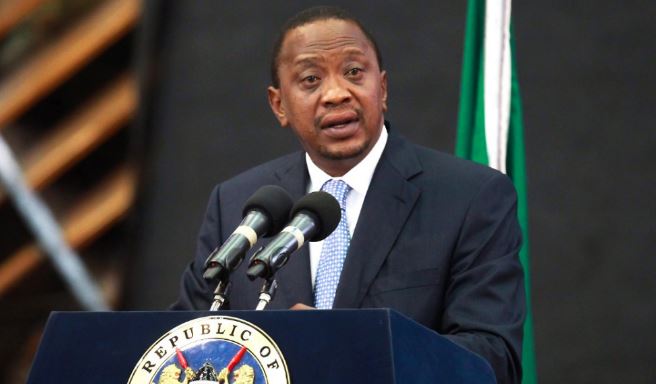 President Uhuru Kenyatta has reassured Kenyans that he will not cling to the top seat should he lose in the August General election.

“You can expect me to obey the will of the people of Kenya”, he said.

The Head of State was responding to journalists at the Sagana State Lodge in Nyeri County on Sunday.

“I will respect the decision of Kenyans after August 8, general elections. The rule of law and the will of Kenyans must reign supreme at all times,” he said.

He called on Kenyans, especially the youth, to collect their ID cards from registration bureaus and register as voters ahead of the crucial August Election, assuring that his government is employing various means to avail the cards.

“An ID is the right of every Kenyan who has attained the age. We will take action on those who ask for bribes instead of giving IDs,” said the head of state.

His tour is expected to take him to Samburu, Baragoi, Maralal, Wamba, Rumuruti in Laikipia County today.

“My Two Accidents Have Shown Me What Happens When You Run from God” Sauti Sol’s Savara < Previous
Starehe Woman Bites Off Neighbor’s Ear for Fetching Water for her Husband Next >
Recommended stories you may like: