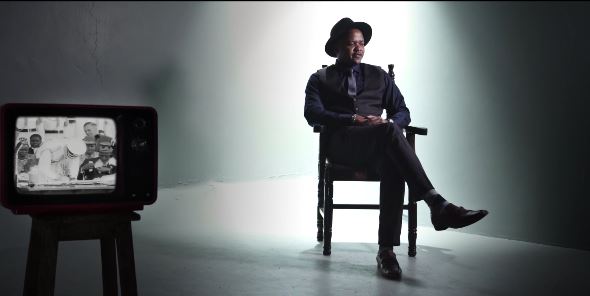 The song which was released on Monday as the Mass Voter Regisration Exercise kicked off across the country addresses several topical issues, including politics and governance.

Holy Dave also advises the electorate to vote in able leaders who would look into their welfare.

The song has received nothing but positive reviews and was trending on twitter following its release.