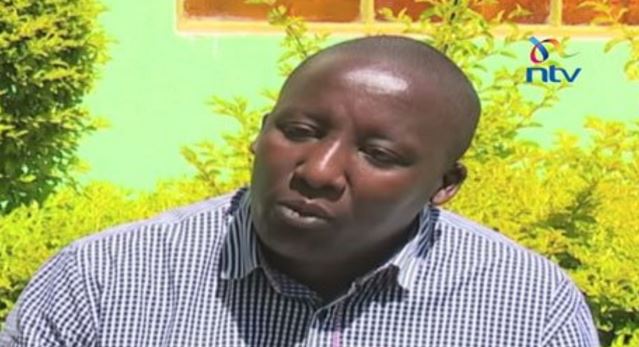 A man from Kiambu has had his dreams of joining university shattered for the third time following a run of poor KCSE results.

Patrick Ngigi, 43, scored a mean grade of D plain in last year’s secondary school examinations. It is the third time he has attained the dismal grade since 2015.

In 2015, Mr Ngigi contested the results and after a remark of the same exam, he was able to attain a D plus.

Mr Ngigi is now blaming the poor results on irregularities and wants the Ministry of Education to heed to pleas from various other stakeholders to inquire into the handling of the examinations results.Ngigi, who dropped out of school while at form two 27 years ago

Ngigi, who dropped out of school while in form two 27 years ago, is convinced about the irregularities because he scored a D plus in CRE, a subject he says he did not see any difficult question, for he is an ardent Seventh Day Adventist.

“The Cabinet Secretary for Education should do the audit for the 2016 KCSE results. I personally support this and I ask other students who feel the same way to raise their voices,” said Mr Ngigi.

The Trending Images This Friday The 13th < Previous
VIDEO: The Dancing Fountains at Two Rivers are Complete and They’re Breathtaking Next >
Recommended stories you may like: